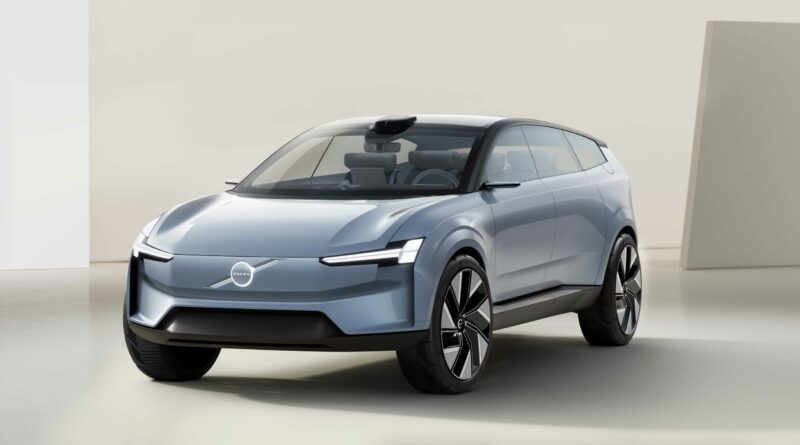 Swedish automaker Volvo on Wednesday unveiled a new concept electric vehicle that previews the future design direction of the company's lineup as it transitions to exclusively offer EVs by 2030.

The vehicle, called the "Concept Recharge," features a sleek exterior design with a simplistic interior, reminiscent of newer Tesla vehicles but with two screens instead of one. It's a similar approach on the interior to Ford Motor's well-received Mustang Mach-E electric crossover.

The exterior of the vehicle features an updated version of Volvo's signature headlights and logo on the front, large "L" shaped taillights and a glass roof. It also features suicide doors that open from the middle of the vehicle, a design popular for concept vehicles that rarely makes it into production models due to ergonomics and safety concerns.

During the vehicle's online unveiling Wednesday, Volvo executives described the design as "less but better," a cornerstone of Scandinavian design. It was unveiled as part of a technology event for the company.

"Our Concept Recharge represents a manifesto for the all-electric future of Volvo Cars, as well as a new type of vehicle," Volvo head of design Robin Page said in a statement. "It displays new and modern proportions that go hand-in-hand with increased versatility and shows what technology can enable in terms of design."

The concept features an integrated lidar system from Luminar, which officials said will be standard on all of the company's next-generation EVs.

Lidar technology, such as Luminar's Iris system, is expected to significantly increase the safety of vehicles and be crucial for self-driving vehicles to "see" their surroundings. Lidars, or light detection and ranging systems, can sense surroundings and help cars avoid obstacles. They use light to create high-resolution images that provide a more accurate view of the world than cameras or radar alone.

Volvo is expected to unveil its first next-generation EV, a successor to Volvo's current XC90 SUV, next year. It will be the first new EV since the company, which is owned by China-based Geely, announced plans earlier this year to become a fully electric automaker by 2030.

Volvo did not release the expected EV range and performance specifications for the concept vehicle. Automakers typically build concept vehicles to gauge customer interest or show the future direction of a vehicle or brand.

US tech stocks drop amid fears over antitrust investigation into Alphabet 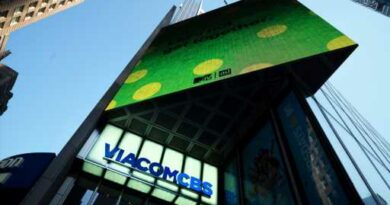 Paramount+ Pricing And Tiers Revealed: What’s In The $5 And $10 Monthly Plans