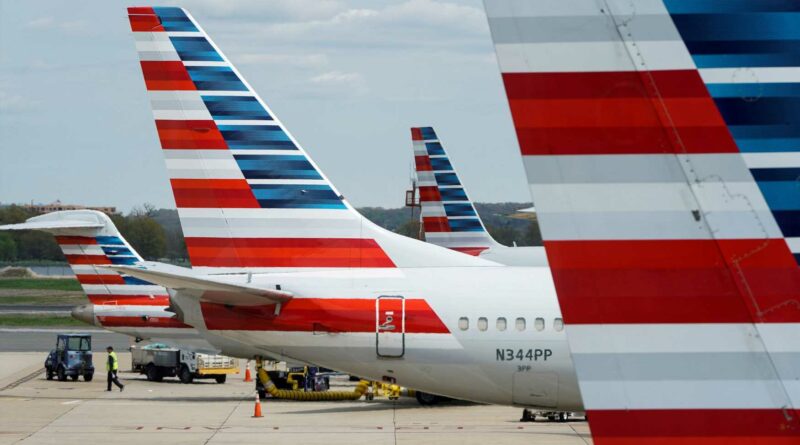 As the first quarter of 2021 wraps up, the lists of winners and losers are fleshing out, presenting a varied bunch.

Winners include the stocks of retailer L Brands, Marathon Oil and American Airlines. Among the losers are Take-Two Interactive Software, Advanced Micro Devices and Peloton.

The end of the quarter presents opportunities to make moves, and there are possibilities on both sides, said Delano Saporu, founder and CEO of New Street Advisors Group.

"We've talked a lot about the pent-up demand in travel, airline prices increasing. American Airlines had an amazing quarter as far as the share price performance, and I think that continues," he told CNBC's "Trading Nation on Wednesday.

As for the losers, Saporu looked ahead to changes facing Take-Two Interactive.

"They've had a great story when it comes to the pandemic and we've seen people at home, but that hasn't reflected as much in the share price," he said. "They're remastering games … for the new systems that have been released. It's an attractive opportunity for people that think long term."

"I like AMD," he said in the same "Trading Nation" interview. "I think they've got the best prospects. Incredible balance sheet."

Another name that locked in gains for the quarter stood out to Tatro: Facebook.

"Out of the FANG names, that's our champ," he said. "Book those gains in value. Look at growth as a trade for at least the beginning of Q2." 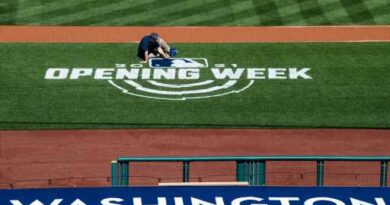 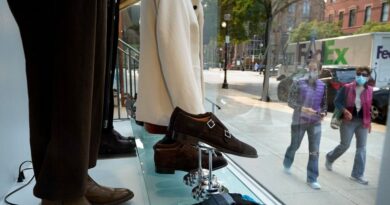 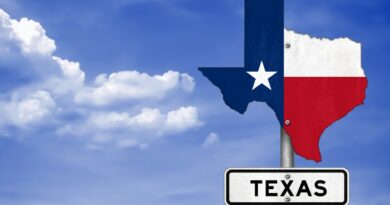 COVID-19: This Is America’s Deadliest County