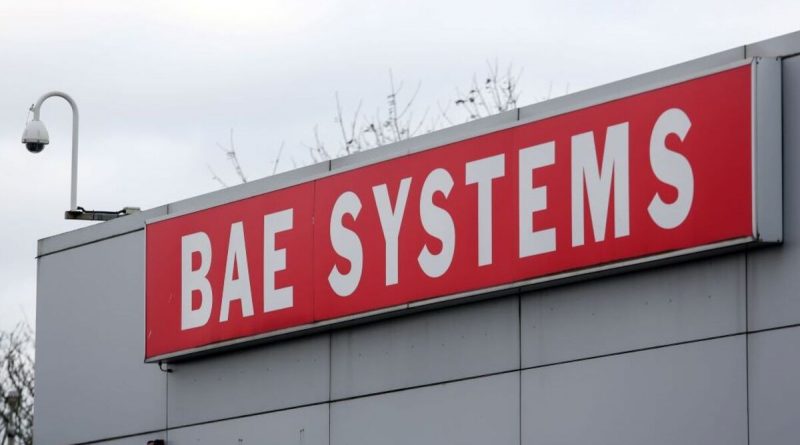 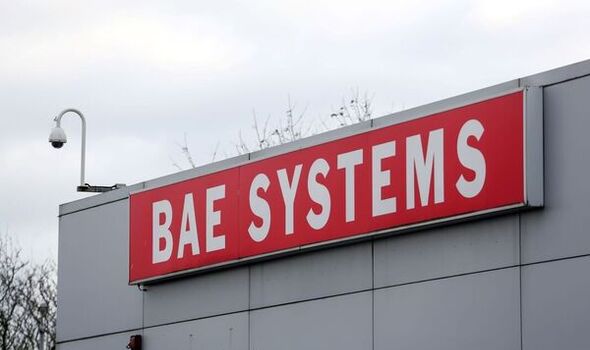 The weapons maker upped its expectations of sales growth from 2-4 to 7-9 percent. Earnings are to rise 10-12 per cent, double original projections.

Along with sterling sinking against the dollar, BAE has also benefited from governments boosting military budgets in response to Russia’s invasion of Ukraine.

It said it has secured £10billion in orders since July, in addition to the £18billion it had won during the first half of the year.

Yesterday, the Ministry of Defence awarded BAE a £4.2billion contract to build five advanced Type 26 frigates for the Royal Navy, a move that secures 1,700 jobs at its Glasgow shipyards. More than a quarter of the contract will be spent on UK suppliers.

BAE has already built three Type 26 warships for the MoD. The first, HMS Glasgow, is on track to enter the water later this year.

He added: “We see sales growth coming from all sectors and opportunities to further enhance the medium-term outlook, as our customers address the elevated threat environment.”

Sophie Lund-Yates, equity analyst at broker Hargreaves Lansdown, said the international situation “should feed into a sticky source of revenue for the group.

“New government contracts tend to be long-term in nature, giving BAE exceptional visibility over demand, which is hard to find today.”

Elsewhere, Liberty Steel says it has agreed a debt restructuring deal allowing it to carry on operating.

Harvey Weinstein Claims He Was Pioneer In Making Films For And By Women; Says “My Work Has Been Forgotten”

Shell to cut up to 9,000 jobs as Covid-19 accelerates green drive 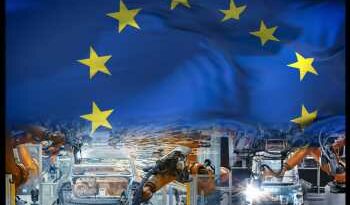