The bank racked up operational losses of $1.9 billion in the final quarter of the year as it set aside more cash to deal with pending litigation related to its fake-account scandal that erupted more than three years ago.

Wells Fargo, the fourth-largest U.S. lender by assets, has leaned on cost cuts to stabilize its bottom line amid sluggish revenue growth and a raft of fines and costs relating to illegal sales practices first uncovered in 2016.

Lowering costs were a cornerstone of former Chief Executive Officer Tim Sloan’s recovery plan, but the bank acknowledged last year that increased spending on technology and compliance to satisfy regulators were going to keep costs elevated.

The bank has hired thousands of employees to its risk management teams in an effort to please regulators.

Total non interest expense jumped 17%, due to the litigation costs and higher expense related to salaries and employee benefits.

Scharf said the bank’s cost structure was simply too high, while also recommitting to beef up its approach to regulation.

“During my first three months at Wells Fargo my primary focus has been on advancing our required regulatory work with a different sense of urgency and resolve,” Scharf said in a statement.

Wells is operating under heavy scrutiny, including an unprecedented cap on its balance sheet by the Federal Reserve, as it tries to rebuild its reputation since it was revealed that the bank had opened potentially millions of bogus accounts.

Overall, Wells Fargo reported adjusted earnings of 93 cents per share compared to a consensus of $1.12, according to estimates from Refinitiv. Revenue of $19.86 billion came in below expectations of $20.12 billion.

The bank’s net interest income fell 11% from a year earlier as the U.S. central bank lowered borrowing costs three times last year in a bid to sustain the more than decade-long economic expansion amid the prolonged U.S.-China trade war. 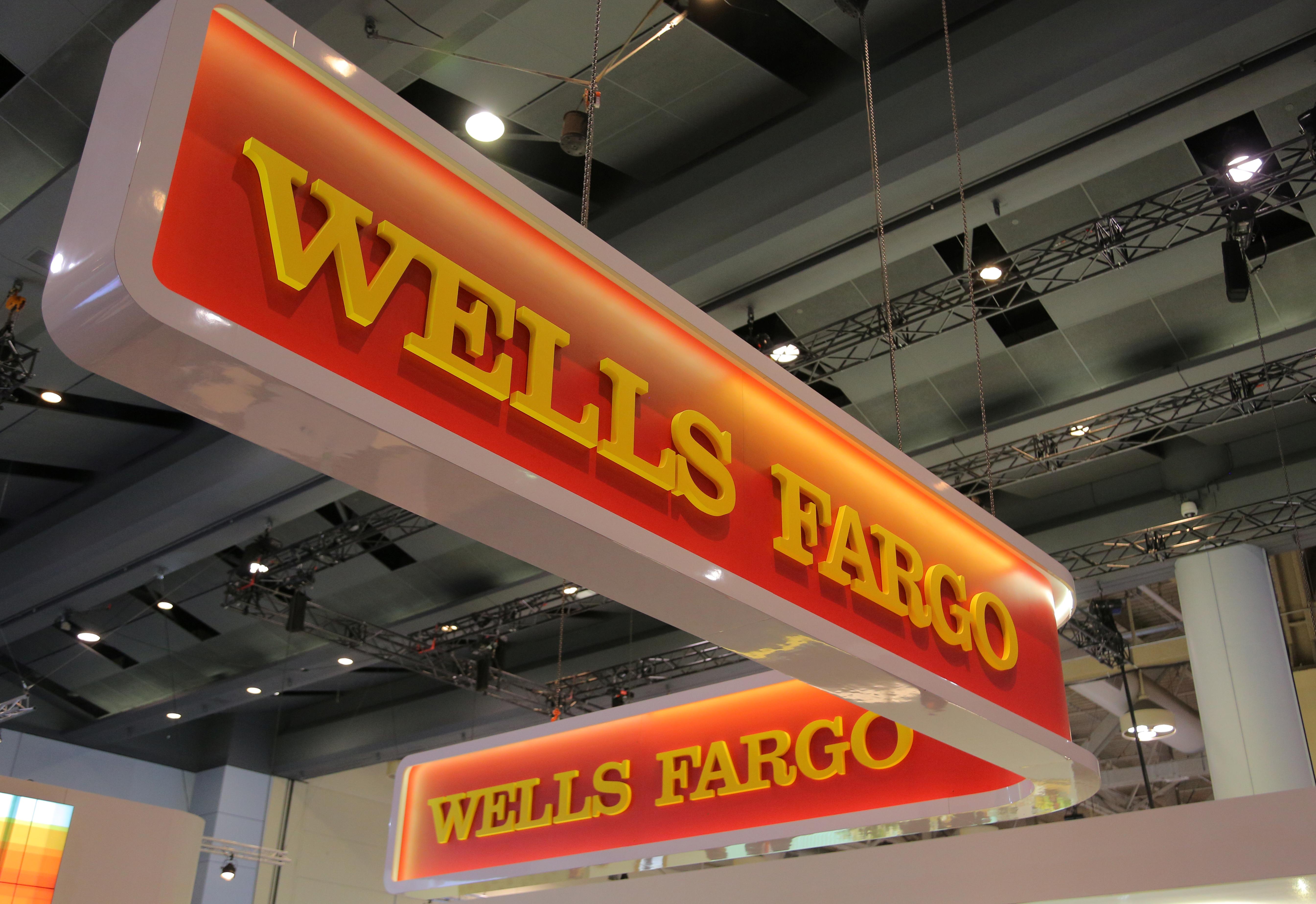 The lender’s mortgage income, however, rose to $783 million from $467 million a year earlier, benefiting from the lower interest rates.

The bank’s efficiency ratio was 78.6%, compared with 63.6% a year earlier. The ratio measures non-interest expenses as a percentage of revenue.

Wells Fargo continued to add deposits in the most recent quarter and interest expense linked to deposits jumped 17%.

Boris Johnson's father says there is a 'master plan'