Home » Business » Women earn $2 million less than men as doctors over a 40-year career, according to a new study 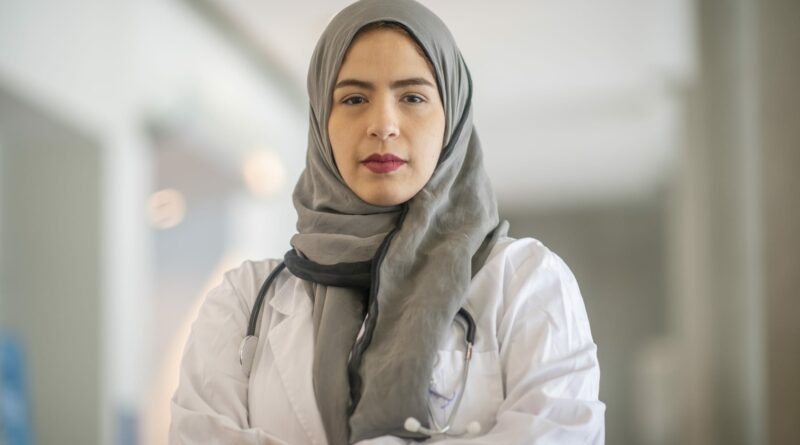 Female doctors are paid significantly less than their male co-workers, a wage gap that totals at least $2 million over the course of a 40-year career in medicine, according to a new study.

The study, published Dec. 6 in Health Affairs, used survey data from more than 80,000 physicians throughout the United States, collected between 2014 and 2019. It is the first analysis to quantify the long-term impact of the gender pay gap that exists in medicine, the New York Times reports.

"These are some of the most highly trained individuals in the entire world, and we're still observing an enormous pay gap between them and their male colleagues," Dr. Christopher Whaley, the lead author on the study and a health economist at the RAND Corporation, tells CNBC Make It. "That should be especially concerning for patients and for the health-care system as a whole."

The researchers say that many of the issues fueling this gender pay gap are the same across other industries: hiring discrimination, gender bias and lack of salary transparency, among others.

However, there are some challenges specific to medicine, Dr. Ishani Ganguli, one of the study's authors, says. Women tend to spend more time with their patients, for example, which can translate to less take-home pay, since doctors are typically paid for the number of visits or procedures they complete, Ganguli points out.

Certain policies and scheduling in medicine can also create barriers for women. Some patient or clinic schedules offer almost no time for new mothers on the job to pump or breastfeed without having to cancel appointments, Ganguli explains.

Dr. Terri Malcolm recalls the "overwhelming stress" of working as an obstetrician and gynecologist in Scottsdale, Arizona, while pregnant with twins. When she requested time off right before her due date and eight weeks of maternity leave, she says, "I had to fight to be fairly compensated." Malcolm is also an associate program director at the American Medical Women's Association.

The researchers also controlled for different factors that could influence salaries, including specialties and patient volume. More women will become primary care physicians, for example, while more men become surgeons. According to Payscale, the median annual salary for a general surgeon is $289,965, while primary care physicians' annual income is $181,342.

Gender differences in earnings were highest among surgeons ($2.5 million) and lowest among primary care physicians (about $920,000). Without controlling for these factors, however, "the real disparity in pay could be roughly double what we estimated," Whaley says.

The pandemic has made things worse

It's clear that the ongoing coronavirus pandemic has caused health-care workers an unprecedented amount of stress as they continue to balance an ever-changing virus, staff shortages and high patient volume. Nearly 50% of female health-care workers have experienced burnout compared to 41.5% of men, a recent study in The Lancet found.

For working parents, that stress is multiplied: Mothers are more likely to take on child care, additional housework and other responsibilities at home. "Women in medicine have had to quickly pivot and figure out how to provide care for their patients while also managing their households and taking care of young children at home as schools and daycares shut down," Malcolm says.

Ganguli says that the pandemic has had a severe impact on women's cumulative career earnings in medicine. "There's a lot of reasons to be concerned – we've seen a lot of women leaving health-care jobs during the pandemic, and women publishing fewer research papers than their male colleagues," she says. "If we looked at this data today, we would have an even starker view of the pay gap."

The pandemic has spurred layoffs of women in medicine, too. Dr. Roberta Gebhard, a family practitioner and past president of the American Medical Women's Association, says she witnessed a lot of women lose their health-care jobs or take pay cuts during the pandemic.

"I've met a lot of women working in medicine who are the sole breadwinners of their households," she adds. "When they lose their jobs, the family loses all of their income."

"Rewarding doctors only on the number of services or procedures they perform often undervalues female work," she explains. "We need to experiment with other models – like adjusting pay for patients that need a lot of care, versus patient volume – and pay closer attention to how different pay structures affect the wage gap."

"These challenges existed long before the pandemic, and they will continue to exist after," she says. "We all have to work together to improve medicine, to make it a fair and equitable profession for all."

4.8 million working parents have 'preventable' burnout—here are 5 things that can ease the stress

These are the 10 best companies for women in 2021, according to female employee reviews 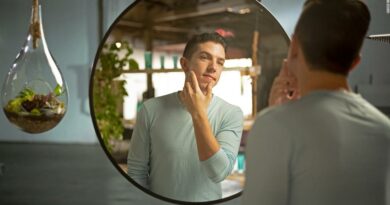