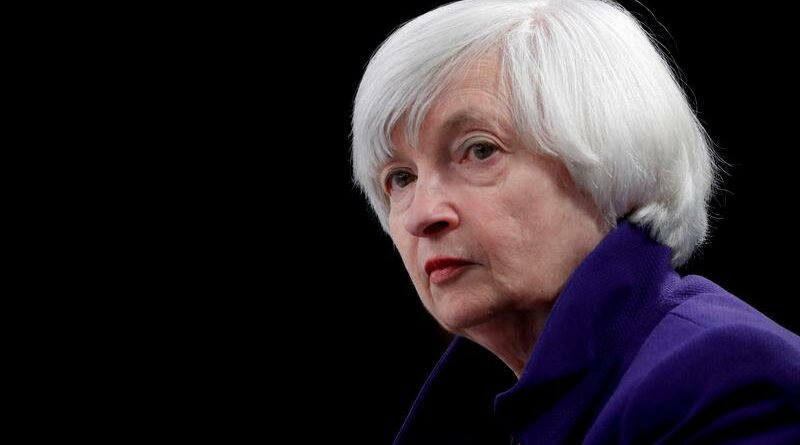 WASHINGTON (Reuters) – The United States will keep tariffs imposed on Chinese goods by the former Trump administration in place for now, but will evaluate how to proceed after a thorough review, Treasury Secretary Janet Yellen told CNBC on Thursday.

“For the moment, we have kept the tariffs in place that were put in by the Trump administration … and we’ll evaluate going forward what we think is appropriate,” Yellen told the cable news network, adding that Washington expected Beijing to adhere to its commitments on trade.

Asked if tariffs worked, Yellen hesitated, then said, “We’ll look at that.”

The White House last month said it would review all national security measures put in place by former President Donald Trump, including an interim trade deal with Beijing.

The deal eased tensions between the world’s two largest economies after a damaging trade war that U.S. experts estimate led to a peak loss of 245,000 U.S. jobs, but most of the tariffs remain in place on both sides.

China pledged to buy $200 billion in additional U.S. goods and services over two years under the interim deal signed by Trump in January 2020, but Beijing fell 42% short of its target for last year, a recent study showed.

U.S. President Joe Biden has vowed to mend fences with U.S. allies, but has toed a hard line on China, warning this week that Beijing would pay a price for its human rights abuses.

“We’re in the process of evaluating what our approach should be toward China, but there are a range of issues where we see unfair practices,” Yellen told CNBC, citing concerns about China’s behavior on trade, forced technology transfers, and subsidies to high-technology industries.

“We want to make sure that we do address and hold China to its international obligations in these areas,” she said.

There were also areas where the two countries needed to cooperate, she said, such as working to end the pandemic and combatting climate change.

Are you house poor? Here are the US cities where that's most common 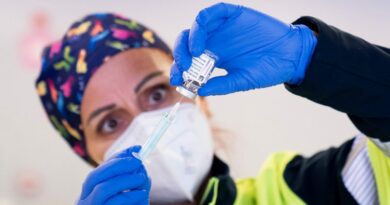 America's wealthy are getting vaccinated faster than the poor, and a poorly designed system is partly to blame

Hillsong College mandated that students sign NDAs, and it once required a student to scrub toilets for 20 hours, former students say