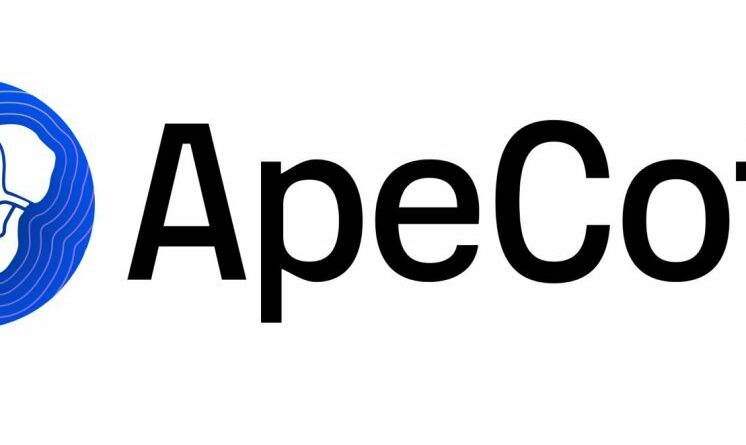 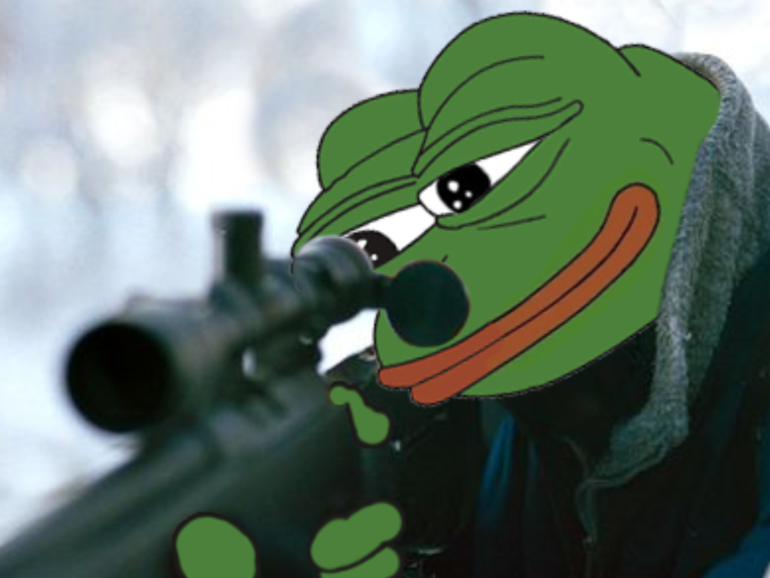 An NFT collector lost a digital collectible from the Ether Rock collection worth $1.2 million after a major listing error. The holder put the rock up for sale but failed to set the appropriate trading currency. After setting the price in WEI instead of ETH, the million-dollar rock NFT was sniped by a bot.

In one click my entire net worth of ~$1 million dollars, gone

Is there any hope? 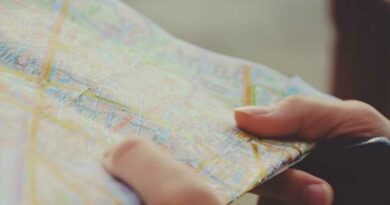 Celsius CEO: "Elon Is A Tourist In Crypto"