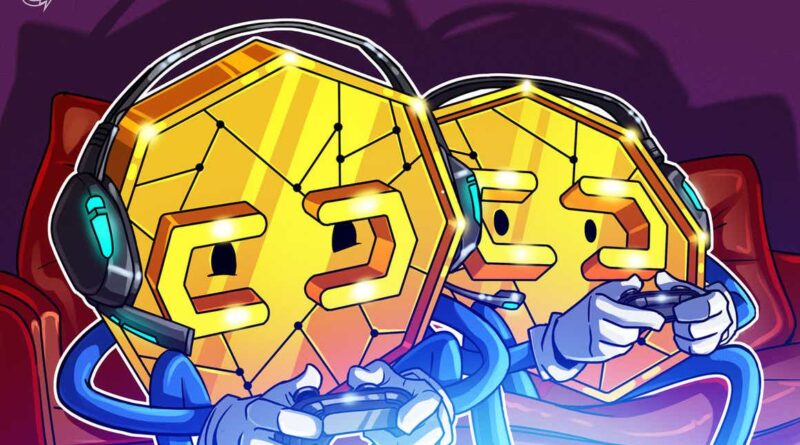 Play It Forward DAO (PIF DAO) has kicked off 2022 by announcing it has raised $6 million from private investors, only six months after launching.

The DAO includes a guild of over 40,000 players and 3,000 scholars across the Philippines and Indonesia, all of which are managed via a play-to-earn (P2E) scholar management program.

Co-founder Cholo Maputol told Cointelegraph that the funds will be used to scale the DAO’s scholarship programs, scale up its P2E board platform, and finance some early-stage investments in P2E games and infrastructure projects.

“PIF DAO’s objective is not to take a larger piece of the pie, but to grow the pie and increase rewards for players.”

In a Jan. 2 announcement, the DAO stated that the fundraising round represents its next phase of “building a platform that will transform Play-to-Earn into a Plug-and-Play experience for more guilds and players globally.”

Maputol explained to Cointelegraph that P2E gaming can be inaccessible to many players because it requires a lot of technical know-how to get started such as setting up a wallet and purchasing tokens.

“We want to build an ecosystem that abstracts all that away so any manager or player can get started in play-to-earn seamlessly (plug-and-play).”

Major investors who signed up to the table included Signum Capital, which has also backed other notable projects including Polkadot and Ren.

Related: Play-to-earn games are ushering in the next generation of platforms

Kyber founder Loi Luu stated that they had “confidently invested in PIF because of their unique guild gaming system, which can drive value to the Play-to-Earn economy as a whole,” before adding:

“We believe the P2E movement will continue strong, and onboard tens of millions of new users to the Metaverse.”

PIF DAO was previously known as Railings University, before changing its name in December 2021.