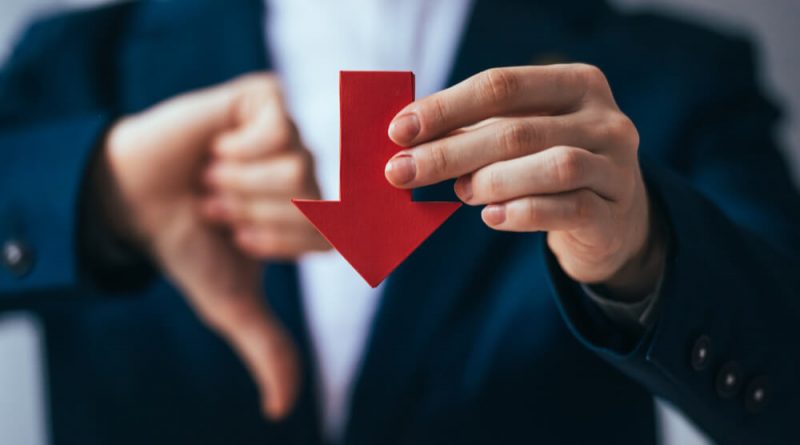 A man named Joel (his last name is not being given at press time) is just one of probably thousands of people that have lost their crypto holdings over the course of the last few months.

Joel Is One of Many to Suffer from the Crypto Crash

Joel spent a long time building up his crypto stash with bitcoin and assorted cryptocurrencies. It looked like, at the end of last year, he finally had enough money to purchase a home, and at 24 years of age, he was looking forward to a little taste of independence, but then something awful began to happen. The price of bitcoin and many of the world’s leading digital assets began to plummet quickly, and it wasn’t long before Joel saw that his stash was practically non-existent, which meant his house dreams were soon out the window.

In addition, as a customer of Celsius, a crypto lending network, Joel now doesn’t have access to his funds given the company has halted withdrawals to cope with the ongoing crashes, and he cannot obtain the remaining money he has left. He stated in an interview:

Before the prices dropped, it was starting to look like a house.

Luke Torsello is the moderator of Crypto Australia on Facebook, which currently boasts just shy of 100K members. He says that there are many people angry at Celsius right now, and he doesn’t know if the company is going to do anything different in the coming months. He stated:

There’s a lot of very distressed people. Everyone is in damage control.

Dr. Chris Berg – co-director of RMIT’s Blockchain Innovation Hub – claimed in a recent discussion that inflation is the main reason why crypto prices just keep falling. He says that central banks from all over the world – not just the Federal Reserve – have been forced to hike their rates due to inflation, and this has caused many crypto assets to fall given that they are considered the ultimate risk assets. He says:

Crypto is the ultimate risk asset, so it’s the first to fall. Bitcoin is not an inflation hedge. As crypto becomes integrated with the economy, it becomes responsive to economy-wide macro shocks.

Joel is a relatively new customer when it comes to using Celsius. He first deposited his crypto into the company’s trading platform roughly six months ago. It was all the money he had accumulated over the course of about five years, and he was ready to see his money lent out and garner interest. Unfortunately, things didn’t quite work out that way.

Terra and Celsius Led to the Crash

Upon the crash of the Terra USD stable coin, it was widely rumored that Celsius would face a liquidity crisis due to the high interest rates it was paying out to customers. Joel now says:

It kind of feels like my money is being held hostage.

Why Open Banking Will Take the Financial World by Storm

Ethereum Recovers Sharply, But ETH Must Clear This Level For A Sustained Rally