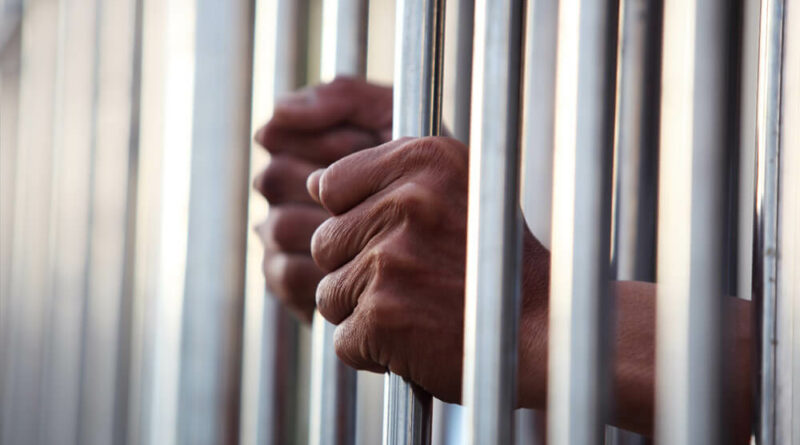 It looks like a thief’s love of bitcoin has gotten him in big trouble with American legal authorities. 33-year-old Aaron Laws of Atlanta, Georgia was recently sentenced to approximately three years in prison for allegedly stealing credit card numbers through Apple Pay to purchase bitcoin and more than $600,000 in luxury goods for himself.

Aaron Laws Is Heading to Prison

According to prosecutors in Washington state, Laws bought more than 500 individual credit card numbers via the dark web. He then loaded these credit card numbers onto prepaid cell phones so that he could purchase items through Apple Pay without the actual cards in hand. He also enlisted the aid of several co-conspirators, many of whom stepped into electronic shops and other largescale stores to purchase the items in question.

Among the products purchased in the scam included multiple MacBooks, iPhones, jewelry, a Rolex watch, and even a diamond-encrusted bitcoin medallion. It is estimated that the medallion itself was worth more than $93,000. He would later sell these items to electronics brokers and other unknowing firms and use the funds to purchase bitcoin and cryptocurrency units. Digital currencies were also often purchased using fake names on exchanges like Coinme.

Prior to this case, lawyers prosecuting Laws claim he had a record wrought with arrests for similar incidents that took place in states like Georgia and Colorado. Previously, he had been sentenced to serve time on the weekends in Atlanta in the year 2017 for financial fraud and identity theft, though he ultimately engaged in the present scam during the regular week, aka his “out-of-jail” time.

Tessa Gorman – the U.S. Attorney for the Western District of Washington State – explained in a statement:

Motivated by greed, this defendant attempted to use digital advances to hide his old-fashioned fraud. At all phases – from accessing the dark web to loading stolen data onto digital wallets, to acquiring prepaid anonymous phones, to adopting aliases, to laundering money through anonymous cryptocurrency accounts – his operation was sophisticated and difficult to detect, but ultimately, law enforcement stopped him in his tracks.

Giving Back What Was Never Theirs

During his court sentencing, Laws claimed that the scam had begun during days in which he was prone to depression and substance abuse – all of which stemmed from an injury he obtained during his time at university which ended his days of playing college basketball. He further said he had “made many poor decisions” in his life.

Laws was originally charged in December of 2018 and pleaded guilty just over a year later. Two of his childhood friends were also charged for their roles in the scam and were sentenced to shorter prison terms. All three men are now required to pay back a combined total of more than $1 million in restitution.