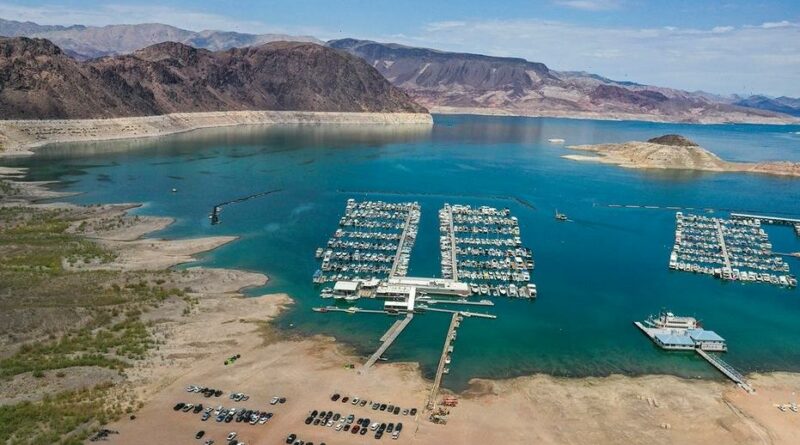 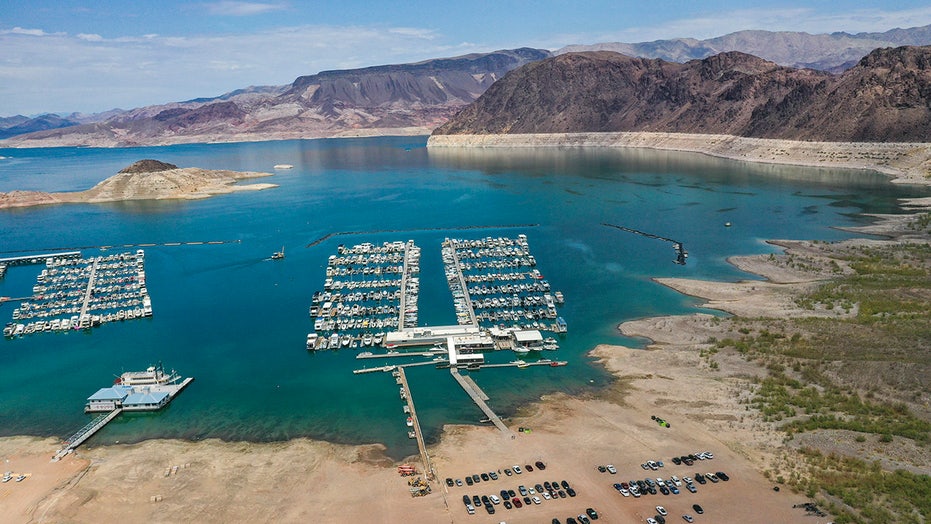 Amid the West’s historic and climate-driven megadrought, Utah’s Great Salt Lake has dipped to what some are calling a “historic” low.

While the shallow body of water previously covered an area roughly the size of Delaware, the state’s Utah Rivers Council reported at the end of June that United States Geological Survey data showed the Great Salt Lake had dropped to a level of more than 4,191.2 feet.

“The #GreatSaltLake just hit a NEW historic low of 4,191.2 ft. Most terminal basin lakes around the world have completely diminished due to upstream diversions & #ClimateChange,” the council tweeted.

However, Utah’s Division of Water Resources said on its website that reports that the Great Salt Lake had dropped below its historic low elevation of 4,191.35 feet are “premature” and that it expects the lake’s elevation would drop below that point in the coming days.

“Conditions like wind, inflow and evaporation can cause the lake’s elevation to fluctuate. Sometimes those swings are extreme. To account for this, the division evaluates daily averages rather than the instantaneous readings recorded every 15-minutes. Taking this approach provides a more accurate reading rather than a single snapshot in time,” the department wrote, adding that the milestone is “concerning.”

Receding waters have impacted local wildlife and sailboats have been hoisted out of the water.

The exposure of additional dry lakebed could send arsenic-laced dust into the air.

As temperatures rise during continuous heat waves and wildfires continue to blaze, Utah Gov. Spencer Cox has begged residents to cut back on water usage and “pray for rain.”

Additionally, for years, people in the area have diverted water from the rivers that flow into the lake to water crops and supply homes.

The Great Salt Lake is certainly not the only critical water source affected this summer and state and local governments worried about shrinking lakes, rivers and reservoirs across the region have issued emergency orders and requested federal assistance.

Lake Mead, which provides water for tens of millions of people in California, Arizona, Nevada and Mexico, rests on the main stem of the Colorado River.

The nation’s largest reservoir fell to its record low last month with the surface elevation along the Nevada-Arizona border at 1,071.56 feet – a measurement the U.S. Bureau of Reclamation said was 18.5 feet lower than a year ago.

“We’re expecting the reservoir to keep declining until November, then it should start to rebound,” U.S. Bureau of Reclamation spokeswoman Patti Aaron said.

The San Diego Times reported Monday that the government expected to issue the first-ever shortage on the lake – created from melted snow – in August and that the reservoir had shrunk by 1.4 million acre-feet from April 2020 to April 2021 and 886,000 acre-feet since then. 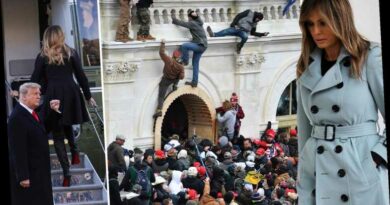 Japan cuts down 100,000 tulips to discourage people from gathering