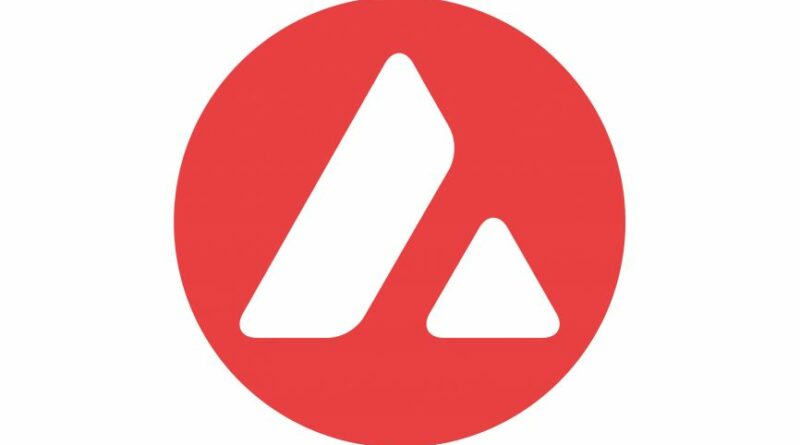 The cryptocurrency market continues to move higher despite the recent correction experienced by Bitcoin (BTC) and other digital assets. We see that Avalanche (AVAX) is reaching new highs and other virtual currencies such as Enjin (ENJ) are also registering large gains in recent hours. Hence, many investors consider that we still are in an altseason.

Avalanche (AVAX) and Enjin (ENJ) Lead the Recovery In the Market

Avalanche is now leading the market alongside other virtual currencies such as Enjin and Crypto.com (CRO). Enjin registered 18.6% gains in the last 24 hours, Avalanche grew by 10%, and Crypto.com moved higher by 7.8%. This shows that several altcoins are registering gains among the top 100.

This is very important as Bitcoin fell below $58,000 for the first time in over a month. Now, the largest cryptocurrency was able to recover and it is being traded above $58,500. Usually, when Bitcoin moves higher, altcoins follow and register even larger gains. This is why it is always important to have a diversified portfolio with a wide range of virtual currencies.

There have been several altcoins that skyrocketed throughout 2021. Some of them include Decentraland (MANA), Verasity (VRA), Avalanche (AVAX), Shiba Inu (SHIB) and Dogecoin (DOGE), among others.

Since May 2021, Bitcoin’s dominance has been relatively stable. We see that there has been a bull market for altcoins in early 2021 considering that Bitcoin dominance fell from 70% in January to 40% five months later.

Avalanche is showing that it is becoming an important decentralized finance (DeFi) ecosystem. The network is registering a large growth as the total value locked on the network has reached new highs. Moreover, there has been other positive news for AVAX as Binance US could soon list this digital asset and become available to millions of users in Binance US.

AVAX has been available in the market since 2020 and it was able to surpass $118 per coin in recent hours. In January, the coin was still traded below $4, which shows that this coin has experienced a massively large price increase in recent months. 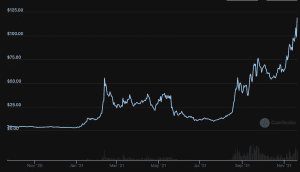 Although 2021 was a very positive year for AVAX, the last weeks were very bullish for this coin. The digital currency surged by over 100% since October 13, according to data shared by CoinGecko. Although the market is now in a consolidation period, adoption is going to play a key role in bringing new investors and users to the crypto industry.