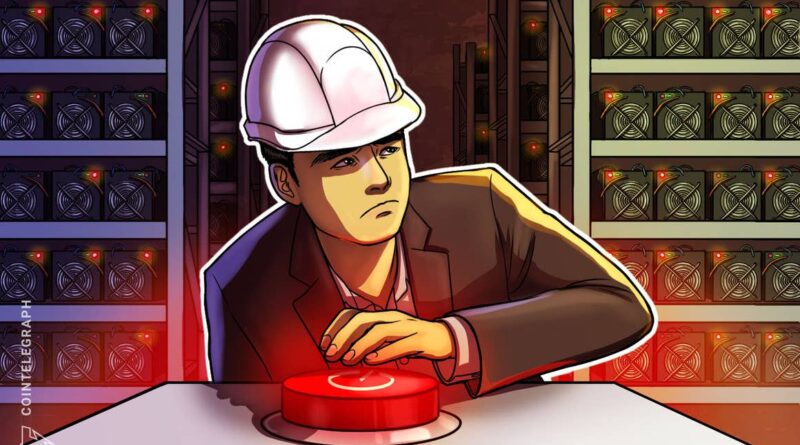 The China-based Ethereum mining pool announced on Tuesday it will suspend operations “in response to the latest regulatory policies.”

Effective immediately, the registration of new users and the addition of sub-accounts for existing users will be discontinued, and all mining access servers are expected to stop operating by October 15.

The announcement comes just a day after news broke that SparkPool, the second largest Ethereum mining pool, will suspend operations by the end of the month for similar reasons.

Between them, BeePool and SparkPool account for more than one quarter of Ethereum’s hashrate.

Following a lull in its crypto crackdown, late last week it became clear the People’s Bank of China was ramping up a suite of new measures and promoting stronger inter-departmental coordination to suppress crypto activity. The measures aim to cut off payment channels, dispose of relevant websites and mobile applications in accordance with the law.

The mining crackdown has focused for months on Bitcoin mining which saw a major exodus of mining operations from the country. Now, the Chinese government’s focus appears to have shifted to Ethereum.

On Monday the Guangming media outlet reported that authorities in the autonomous region of Inner Mongolia had seized 10,000 Ether mining machines from a warehouse after a tip-off. The miners were consuming 1,104 kWh of electricity.

According to the publication Inner Mongolian authorities have shut down 45 virtual currency mining projects so far, reportedly saving 6.58 billion kilowatt-hours of electricity per year, which the outlets claims is equivalent to two million tons of standard coal.

The mining crackdown has contributed to the ETH price dropping below $3,000 yesterday and it is currently trading at $2,863.71 according to CoinGecko.

BeePool has been operating for four years and the mining pool currently accounts for 6.7% of the Ethereum mining share with over 3,000 blocks mined in the last week.

While mining is profitable now, the introduction of fee burning on the Ethereum London hard fork has reduced profits as miners receive fewer rewards for each block.

The next stage in the blockchain’s ongoing upgrade to Eth2 was announced earlier today for October. Miners will be further sidelined by the shift to Proof-Of-Stake.

All in Red: FXSpotStream Reveals Substantial Drop in FX Volumes 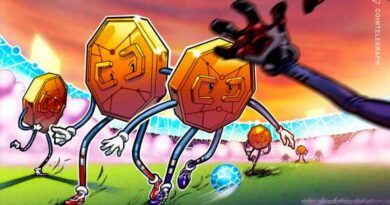