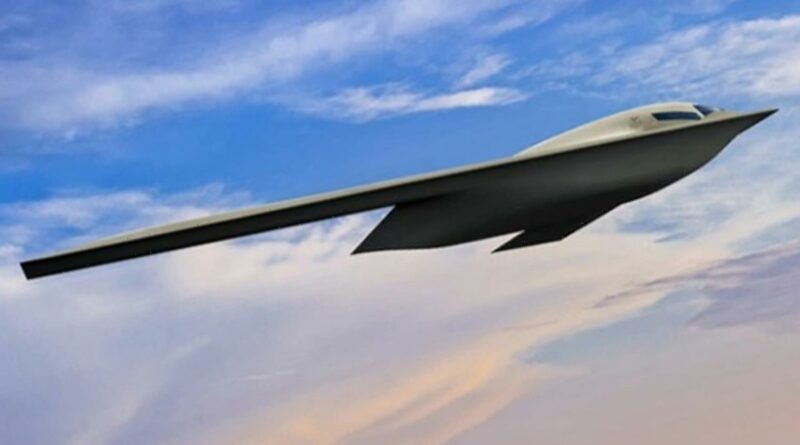 FIVE new stealth B-21 bombers being built for the Air Force are expected later this year – in a stark warning to Russia.

In a conversation with specialty outlet Defense One, US Air Force Chief of Staff General CQ Brown, Jr addressed rumors about the new, high-tech stealth planes.

“USAF expects first flight later this year, then the five, then more,” tweeted Kevin Baron, executive editor of Defense One.

News of the bombers’ production broke earlier this year, though information about the top-secret tech has been understandably hard to come by.

Initial rumors indicated two B-21s were in production, but the USAF confirmed that five bombers are underway.

“Brown declines to say how they'll be rolled out, or what sequence. ‘Folks will know’ when it happens,” Kevin Baron quoted General Brown.

The announcement came in conjunction with the unveiling of China’s newest development, the CH-6 electronic attack vehicle, an anti-submarine drone that can carry traditional air-to-surface missiles and precision-guided bombs.

And in late September, US spy planes were deployed to Russia and Taiwan, as the Russian Navy tested its Bastion coastal missile defense system off the coast of annexed Crimea.

UN Secretary-General Antonio Guterres warned against "a new Cold War" between the United States, Russia, and the nations’ allies.

Compared to the Soviet-era Cold War, Guterres said, “everything is more fluid, and even the experience that existed in the past to manage a crisis is no longer there."

According to SOFREP.com, the new B-21 bombers will be released to the 419th Flight Test Squadron at Edwards Air Force Base in California when it’s time for the first flights. 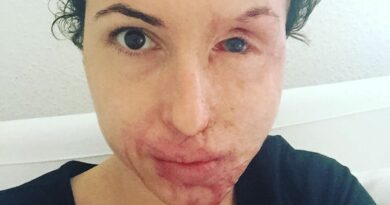