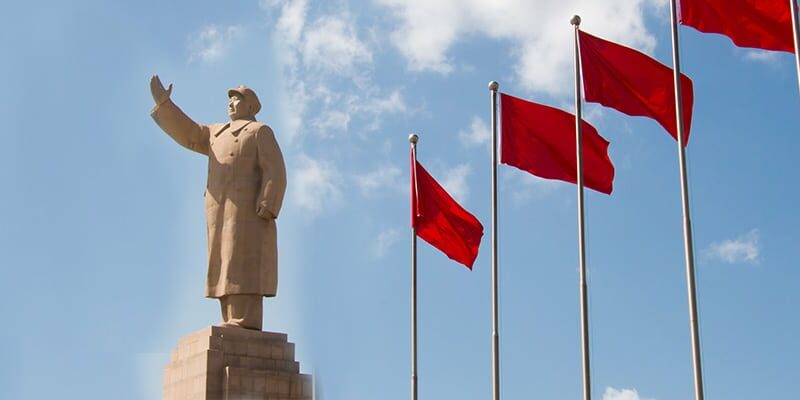 Tencent and Alibaba-owned Ant Group are two Chinese tech giants which recently revealed their involvement with the People’s Bank of China in developing the digital yuan, South China Morning Post reported on Monday.

Among the two companies, Ant Group’s involvement was odd as the fintech giant faced harsh scrutiny from the Chinese regulators and had to suspend its landmark initial public offering (IPO) last November and is restructuring its business under regulatory supervision.

Both the companies revealed their involvement with the Chinese government’s ambitious project at the Digital China Summit in Fuzhou that took place over the weekend.

The report outlined that the Ant Group has been involved in the project since 2017, and later that year, Ant-backed MYbank became an intermediary to distribute the digital yuan. The country’s digital currency institute also started to use Ant’s mobile app development platform mPaaS in June 2019.

Additionally, the fintech giant’s involvement with the central bank digital currency (CBDC) project was marked as it started to roll out the digital yuan in different parts of the country earlier this year, following trials conducted last year.

“Ant Group, together with MYbank, will continue to support the research, development, and trial of PBOC’s e-CNY,” a representative of the Ant Group said.

Interestingly, the whereabouts of Alibaba Founder Jack Ma is still not known after he publicly criticized China’s financial system.

Meanwhile, Tencent’s involvement with the digital yuan project began in February 2018. Moreover, it formed an expert team to help with the development process.

“Tencent has been taking part in the PBOC’s e-CNY project from the start, and will continue to carry out pilot trials in accordance with the guidance of the PBOC,” a Tencent spokesperson said.

Furthermore, the Chinese central bank is tapping other local technology for their involvement in the digital currency project, which will ensure distribution and mass adoption. JD.com, a rival of Alibaba, recently revealed that it has paid salaries of some employees in digital yuan after its partnership deal with the PBoC since September.

Smaller Assets Like Ethereum Are Booming As of Late