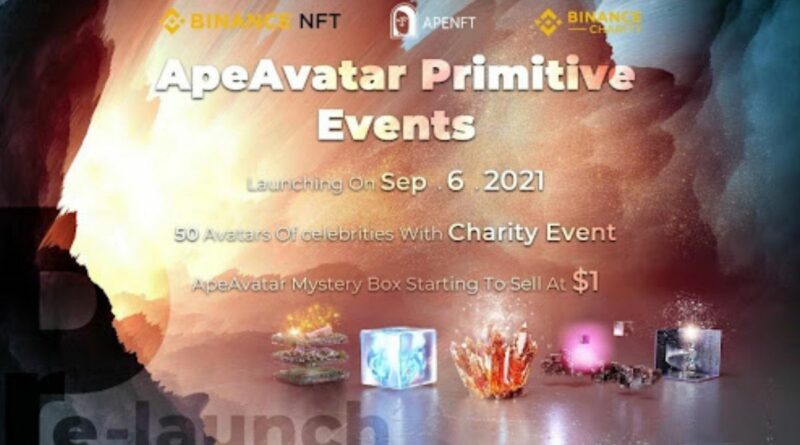 APENFT, an NFT collection fund, announced it has partnered up with Binance to cohost the ApeAvata Charity Mystery Box event.

As per the announcement, the two companies will collaborate in hosting ApeAvata, an event aimed at unleashing greater potentials to the NFT ecosystem. The 60- day event is scheduled for September 6 and will reportedly incorporate NFT celebrity avatars and mystery boxes of designer toys.

“September 6, we’ll join hands with The Binance NFT to launch the ApeAvatar Charity Mystery Box Event. Revolving around charity, this 60-day event incorporates NFT celebrity avatars and mystery boxes, with the aim of unleashing the greater potential of the NFT ecosystem.”

The event will take part in two major sections. The first section will be the charity avatar, while the second portion will comprise selected mystery boxes.

APENFT plans to create one-of-a-kind cyberpunk-style NFT avatars of 50 global influential people for the influencers to claim. The collection will include an NFT avatar for Changpeng Zhao, Binance’s CEO and founder, and Justine Sun, Tron’s founder.

In addition, during the event, APENFT will also launch mystery boxes resembling celebrity avatars.  The mystery boxes will feature the classical David of Michelangelo and the Mona Lisa. Each image will comprise three independent parts to make them unique, including the clothing, the body, and colors.

Notably, APENFT plans to donate $5000 to international philanthropic organizations such as Koala Clancy Foundation and One Tree Planted for each avatar claimed.

This will be the second time the two companies are collaborating on a project, earlier this year in June, the two companies and Tron came together to host the first auction, titled Genesis on the Binance NFT platform. The event was an exclusive auction that hosted NFT versions of three self-portraits by Andy Warhol. The three series had a total of 100 NFT artworks which were successfully sold out for $2.8 million.

APENFT seeks to register world-class artworks as NFTs on the blockchain by building a bridge between blockchain and top-notch artists. The platform seeks to support the growth of native crypto NFT artists globally.

From EOSIO’s publisher to Citibank, James Mendes boards as the ‘Chief People Officer’ 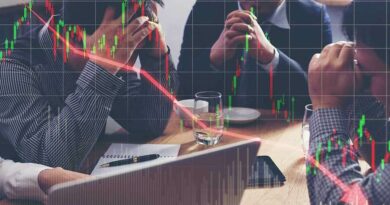 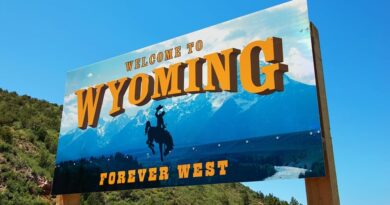