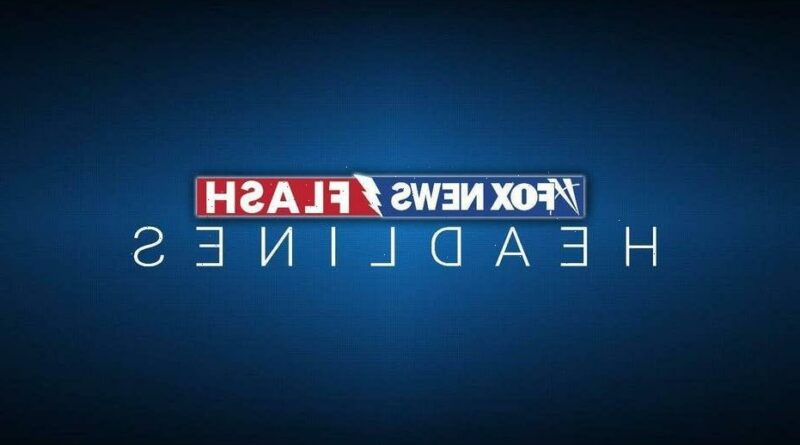 A former upstate limo operator avoided prison time in connection with the catastrophic 2018 crash that left 20 birthday revelers dead, after authorities found the disaster was a direct result of vehicle neglect and terrible brakes.

Nauman Hussain, 31, the former operator of Prestige Limousine, pled guilty Thursday to 20 counts of criminally negligent homicide in connection with the Schoharie, NY, tragedy. He was sentenced to five years probation and 1,000 hours of community service.

At the sentencing — which was held in a high school gymnasium to accommodate spectators under COVID-19 measures — family and friends of the victims castigated the former limousine driver.

“My son, my baby boy, was killed in a limo while trying to be safe,” said Beth Muldoon, the mother of Adam Jackson, 34, who died alongside his wife, Abigail King Jackson.

The couple, who left behind two young children, had hopped in the stretch limo with the large group to avoid drinking and driving.

“Every day I try to wrap my head around this impossible situation,” said Sheila McGarvey, whose 30-year-old son Shane McGowan and his wife, Erin, were killed.

Hussain had been charged with 20 counts each of criminally negligent homicide and second-degree manslaughter, but copped a deal to avoid a long and emotional trial. Inspectors had served Hussain with “multiple notices of violations” before the disaster, prosecutors said.

The limo, rented by Amsterdam resident Axel Steenburg to celebrate his wife Amy’s 30th birthday with family and friends in Cooperstown, careened down a hill at a speed of 100 mph after the driver lost control. The passengers were not wearing seatbelts, which were under the benches of the limo and invisible to them.

Seventeen revelers were killed, along with the driver and two bystanders. It was the deadliest US transportation accident in a decade, and inspired a 2020 limo safety bill in Albany.