People often get quite creative when it comes to cryptocurrency. An artist who goes by the name Andy Bauch has hidden the private keys to cryptocurrency wallets containing $10,000 worth of coins in artwork built with Lego bricks. It’s a remarkable showcase of artistic skill and cryptocurrency enthusiasm, to say the least.

It is safe to say few people would ever look for a cryptocurrency wallet’s private key in artwork made with Lego bricks. Whether or not that is the main reason why Andy Bauch took this approach remains unknown. We do know his creation has sparked a lot of interest, although it is evident this approach was quite unusual. Combining the concept of cryptocurrency with art in a meaningful way is not something we see every day, unfortunately.

Bauch’s new works are made up of abstract patterns. To the average person, there is no method to this madness, even though there is clearly a hidden meaning within these works. More specifically, the use of Lego bricks was done in such a way that every piece represents the private key to a cryptocurrency. It will be up to individuals to decrypt this information, which may prove rather challenging.

It is quite an intriguing approach to introducing cryptography and cryptocurrency to the public. After all, anyone in the world is able to decode this information if they know what to look for. That is also part of the challenge, as it should never be easy to “grab” $10,000 worth of Bitcoin from one look at Lego artwork. Bauch has been working on his concept for quite some time now, although he doesn’t want to be labeled a promoter of cryptocurrencies by any means.

These artworks can currently be found at LA’s Castelli Art Space. Every piece in the New Money series is a secret key to various cryptocurrencies. This goes to show these artworks are not just about Bitcoin alone, which further confirms that cryptocurrency is about so much more than just BTC. It seems Litecoin is one of the other currencies, and there are other unnamed altcoins involved as well. Each wallet has a private key which was turned into a pattern hidden within the artworks themselves.

It is safe to say none of this artwork would ever exist without cryptocurrency. Although Bauch has some other ideas for artwork, it is evident these creations are like nothing previously seen. The title of each work hints at which cryptocurrency one is looking at, and the value of each wallet will be projected during the exhibition. Collectors can buy each piece, but viewers can still take the money from the wallets if they are fast enough.

It will be quite interesting to see how long it takes people to crack the code hidden within these new works. It certainly makes cryptocurrency a lot more accessible and appealing, although it remains unclear whether or not there will be much interest in this project. The opportunities provided to people in terms of financial gain should not be overlooked, but in the end, it is still all about the artwork. 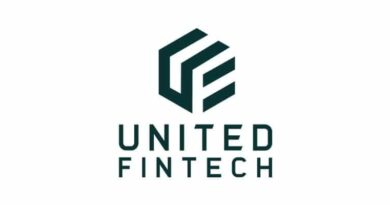 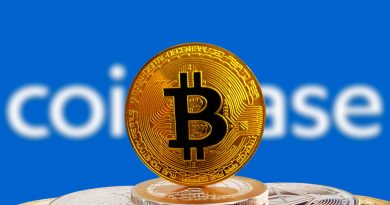 Coinbase and Primer Join Hands in the Name of Crypto Payments