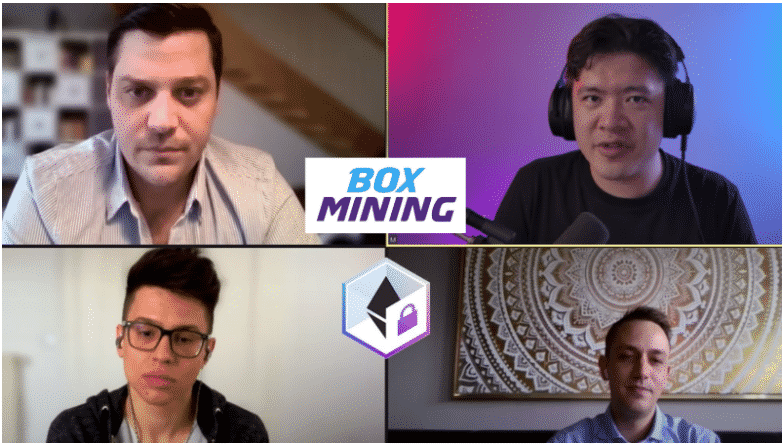 After a successful IDO whitelist, ethbox is geared up to release limited EBOX tokens on Uniswap. Crypto-guru Michael Lu from Boxmining backs the initiative by joining the team as an advisor.

The recent whitelist IDO marks a significant milestone for the ethbox project, a new way of transacting safely and privately on the Ethereum blockchain. ethbox plans to release 1.625 million EBOX at $0.055 each, representing one of many planned distribution mechanisms for its token.

Of the several projects launched on DuckStarter, a crowdfunding platform launched by DuckDAO, ethbox stands out as the favorite. The project, designed to meet the Ethereum blockchain’s demands, is a digital escrow platform based on smart contracts made for transferring Ether (ETH) quickly and securely over the blockchain. The platform aims to completely alleviate any risk while users send funds over the Ethereum blockchain.

ethbox’s project, backed by Boxmining, and KVestor, has been one of the highest gainers in the past couple of weeks. The platform is designed to simplify commerce and exchange transactions, as it makes it impossible to send funds to the wrong address. Additionally, it powers private transactions that no one can analyze except the sender and the receiver. Cryptographic techniques obfuscate data such as transaction amount, sender, and receiver from outsiders.

As mainstream investors are opening up to the world of cryptocurrency, there has been a sharp rise in the need to secure continuously rising transaction volumes. To address these needs, ethbox ensures that security checks are available in the mechanism to prevent loss of funds from both unintended ECR-20 transactions and unscrupulous blockchain operations. By offering the right solution to a fundamental problem, ethbox’s initial IDO attracted many potential customers without opting for any explicit marketing tactics.

Adding a significant competitive edge for ethbox, Boxmining Founder and renowned crypto-journalist Michael Lu announced his decision to join the platform as a strategic advisor. He plans to help grow the project by offering deep insights and guidance on adding new features and capabilities.

The EBOX token, now live on Uniswap, acts as a governance token for the platform, entitling holders to up to 50% of its revenue and giving them decision-making power over the protocol’s development. 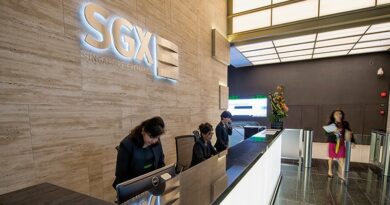 LATOKEN BEF USA 2019: Liquidity for US Startups and VCs in Asia, Middle East and Europe