Home » Bill Ackerman Talks Bitcoin and Inflation; Says Both May Last a While 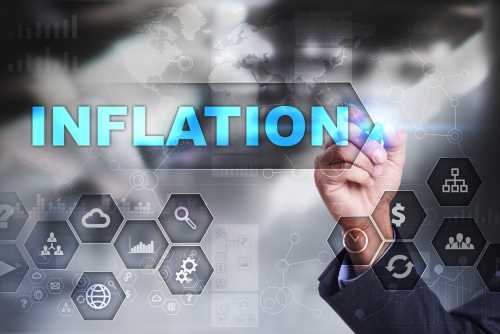 Bill Ackerman is a billionaire investor that knows a thing or two about financial stability and wealth. In a recent interview, he commented that cryptocurrency is a fascinating thing and that it could potentially benefit from some of the poor economic circumstances America is dealing with.

Bill Ackerman Likes Bitcoin, Thinks Inflation May Last a While

For the past year, inflation has been a serious problem in the United States and abroad. The coronavirus pandemic has struck our global markets like nothing else has in the past, and thus the status of the U.S. dollar and virtually every other form of fiat has dropped in the past 12 months.

This has potentially allowed bitcoin to incur the meteoric rises it has been experiencing since last summer. Many people no longer see it as just a speculative asset; it is now a hedge tool that can keep one’s wealth stable during times of economic strife.

While the situation has been good for bitcoin and cryptocurrencies, standard monetary markets are experiencing heavy problems, and Ackerman does not think this is going to be a short-term issue. In his interview, he comments that things are going to last this way for some time, claiming:

I think [inflation is] not temporary. Look at every commodity price, right? Copper, lumber, energy even before the colonial pipeline issue. Look at housing prices. Look at bitcoin, right? Everything is inflating. That is driven by a once-in-a-moment history. People are emerging from a pandemic with the endless spirit that comes from being locked up.

One of the things Ackerman thinks may be contributing to the present situation is that the Fed is doling out historically low interest rates. He says that he can understand why the Fed took such a route, but this cannot last forever if the economy is to ever fully recover. He says:

I think they are going to have to raise rates for sure, and I think they adjusted their policy just at the wrong time. Preemptive policy toward inflation, I think, is a better approach, particularly in a world where we have massive, massive economic stimulus. I think with rates where they are, there is a very good risk of the economy overheating.

Ackerman also took a few moments to discuss bitcoin and other forms of cryptocurrency, which he thinks are “brilliant” and “fascinating.” He says:

I think crypto is a fascinating phenomenon. I think it is a brilliant technology and I kick myself for not understanding it. It is one of the best speculations ever, but it is not a place where I would feel comfortable personally putting any meaningful amount of assets in. Therefore, I would not invest our firm’s assets.

He is likely referring to the large number of institutions that are buying crypto like crazy as of late. 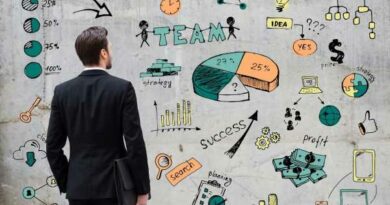 CryptoHeroes: The Marketplace for DeFi and NFT Investors