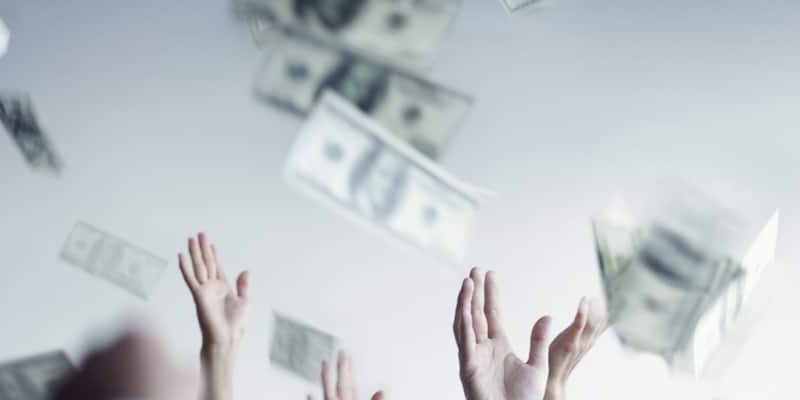 Initial Coin offerings are still a valid method to raise money today. The Bit2Me team confirms that train of thought through a 5 million Euro sale. The ICO’s Phase One was completed in less than a minute, making it the most successful token issue in Spain to date.

As a Spain-based cryptocurrency project, Bit2Me wants to cater to a mainstream audience. Facilitating the purchase of cryptocurrencies through convenient and accessible payment methods is a crucial addition.

The team positions itself as an “alternative to banking” by supporting cryptocurrencies and traditional money into one overview to provide financial freedom.

Users can deposit funds through cryptocurrency, bank transfers, card payments, or cash to begin buying and selling cryptocurrencies right away.

Both the desktop and mobile versions of Bit2Me support this functionality, allowing for convenient portfolio management. Under the hood, the service spans 19 solutions for users to explore, including an Academy, Wallet, Commerce solution, and much more.

The ecosystem caters to both novice and advanced users alike.

Although Bit2Me raised 2.5 million in private funding in early August 2021, the team wanted to bring its B2M token to a broader audience. As a result, the target cap of 5 million euros was reached within 59 seconds through the Initial Coin Offering.

Users looking to participate in Phase Two and Three of the ICO can visit the official website to reserve B2M tokens. Phase two goes live on September 13, with Phase Three launching on September 21.

In total, the multi-phase ICO is subject to 1.25 billion B2M tokens. The token will provide discounts of up to 90% for token holders. Lowering the commissions when buying, selling, trading cryptocurrencies is an excellent way to bring mainstream people into the crypto fold. Furthermore, token holders gain better conditions for various services and features. There is also a governance aspect to B2M, letting users weigh in on certain future decisions affecting the company.

The Growing Success Of Bit2Me

Multiple factors contribute to the ongoing growth of Bit2Me as a service. Its list of 20 products has reached over 700,000 users across 100 countries.

Moreover, the service now supports 68 different currencies, with more to come in the future. As a global service, Bit2Me has solutions for 180 countries worldwide, confirming room for future growth.

“It was very important for us to demonstrate that from Spain we can also digitally transform the world in the style of Silicon Valley. We are the pioneers in a technology that is revolutionizing the whole planet. We have demonstrated why we are one of the engines driving this disruptive proposal.”

On the security front, Bit2Me ensures all cryptocurrency balances are protected. In addition, using cold security vaults will ensure no one can access funds without permission.

It is pertinent for service providers to keep funds safe on behalf of users. There is no chargeback or refund option once a transaction has been broadcasted and confirmed by the network.

Prior to the ICO, Bit2Me expanded its reach to 13 new countries. Regions include Uruguay, Puerto Rico, Honduras, Jamaica, and Panama, among others.

The expansion allowed residents in these parts of the world to contribute to the B2M Initial Coin Offering. A remarkable milestone and expansion, further lending credibility to the global and borderless nature of cryptocurrencies.

Users looking to participate in the Phase Two and Three of the B2M ICO can keep tabs on the Telegram channel and Bit2Me website.

Mail.Ru Accepting Cryptocurrencies for Posting Ads on its Sites

5 HIGH PAYING JOBS ? WITH LITTLE TO NO COLLEGE ?