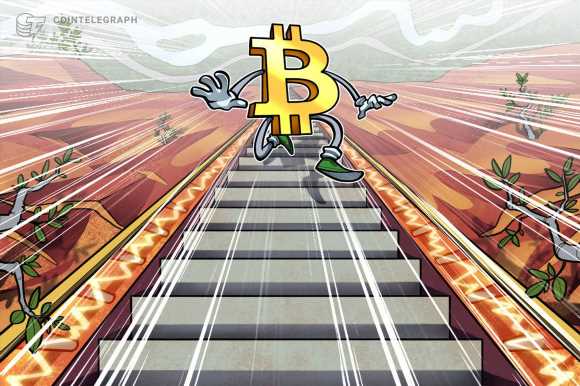 Bitcoin (BTC) fell sharply as trading continued on Sept. 7 as a volatile day took BTC price action below $43,000 in one of the most volatile days of the year.

The move came just hours after analysts jointly agreed that BTC/USD must hold $50,000 in order to preserve bullish momentum.

One of them, Cointelegraph’s Michaël van de Poppe, highlighted $49,500 as the point of no return should it fail to stick as support. After that, he said, $44,000 could be next.

He subsequently noted that Bitcoin had closed the weekend’s CME futures gap.

At the time of writing, with prices still unstable, Bitcoin traded at around $46,700 — well below the desired minimum, having hit a floor of $47,200.

Trader and analyst Scott Melker, known as “The Wolf of All Streets,” blamed large-volume traders.

“Leave it to whales to dump Bitcoin on the day that El Salvador makes it legal tender,” he said.

“Real volume on the selling as well.”

As Cointelegraph reported, the largest cryptocurrency hit $52,960 — an almost four-month high — on Sept. 7, the day El Salvador adopted Bitcoin as its currency alongside the U.S. dollar. 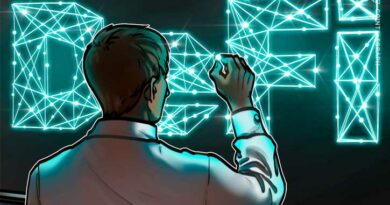 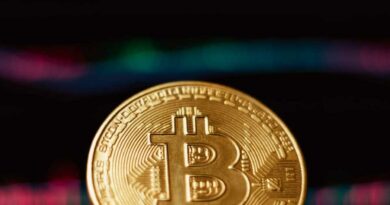