Home » Crypto » Bitcoin and Crypto Are Becoming Easier to Track 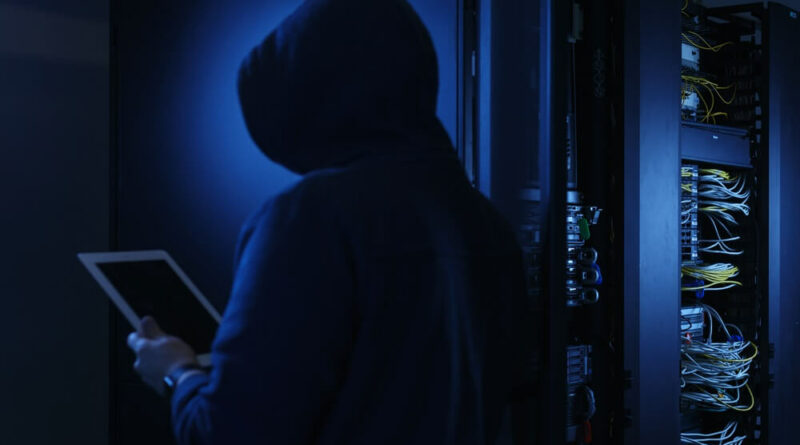 It looks like bitcoin and its digital counterparts are not as ready for crime as many analysts initially thought. The U.S. Justice Department has announced that it garnered as much as $3.6 billion in illicit coins last February, and they are constantly able to follow where the money is going and who is potentially using it.

Bitcoin Is Much Easier to Trace Now Says the IRS

Chris Janczewski – a crypto investigator with the Internal Revenue Service (IRS) – explained in a recent interview:

If a bank was robbed five years ago and you’re still trying to chase down those leads, you have no idea potentially where that stolen cash could be at this point. With cryptocurrencies like bitcoin, every transaction is on a public ledger. It’s public and is there forever.

Many times, Janczewski has served as the lead agent in the many cases that ultimately led to the seizure of the $3.6 million mentioned above. He has also shut down terrorist operations and a North Korean child exploitation ring. After working for many years with the IRS, he now serves with TRM labs and helps trace illicit crypto accounts using the company’s software.

We at the IRS have always been focused on being financial investigators — following the money. We’d have posters [that said] ‘the best financial investigators in the world,’ and I’d like to point out that there’s not an asterisk at the end of that. It’s not just for U.S. dollars or the euro. That is all types of financial activity to include cryptocurrencies like bitcoin.

While bitcoin has been crashing as of late, the currency has no doubt risen well above what it was trading at just five years ago. The store of value reputation the currency has taken on is what appears to be garnering the attention of so many illicit players. They know customers are hanging onto their assets and refusing to move them. Keeping them in one place makes them vulnerable.

What we’ve seen is that a lot of the reasons that made things like bitcoin attractive to criminals are also making it increasingly unattractive to criminals. When you look at what is involved in a transaction, you’re looking at the use of what’s called a public key or a wallet, and that’s a string of letters and numbers. That isn’t purely anonymous.

The Organization Is Getting Better

Jared Koopman is the head of the IRS’ criminal investigations division. He says the whole organization has become much better at tracing digital assets. He commented:

Most crimes involve money. They involve some type of effort to scheme or defraud individuals or make a profit on illegal activity. Our job is to follow and trace those financial flows no matter what the underlying crime is and to hold those people accountable.