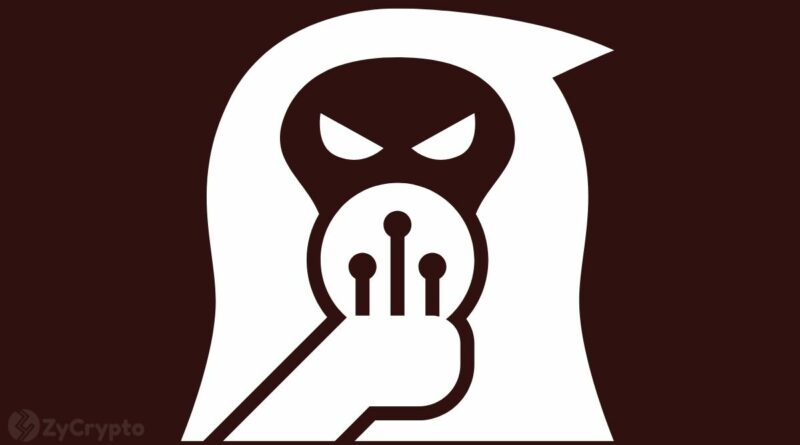 Internet fraud is nothing new, but it appears to have found new life in the crypto space. A new report from the Federal Trade Commission revealed that at least 46000 people had lost money to crypto scammers since 2021.

According to the government agency, the average amount lost by each individual was about $2600, with most of the loot collected in Bitcoin. Notably, the FTC reported that 70% of crypto received by the scammers was in Bitcoin, with Tether as a distant second with 10% and Ether a close third with 9%.

The favored platforms by these fraudulent actors include Instagram, Facebook, WhatsApp, and Telegram, with fraudulent investment schemes as the number one ploy used to rid people of their money, promising them unreasonably high profits in a short amount of time. The FTC estimates that about $575 million has been lost since 2021 to these investment scams.

Romance scams came in second with $185 million. Third is Business and government impersonation scams, with $133 million lost. To avoid becoming victims of these scams, the FTC has urged investors firstly not to opt into investments guaranteeing returns, secondly, not to purchase crypto at the directives of another to protect their wealth, and lastly, not to take investment advice from an online love interest.

It is worth noting that the total amount lost to these internet fraudsters in crypto in Q1 2022 is already almost half as much as was lost in the whole of 2021. Meanwhile, the FTC estimates that these figures do not capture the true severity of the situation. For example, the FTC estimates in another paper that only 5% of people who lose their money to crypto fraud report to them.

Co-creator of Dogecoin, a cryptocurrency created as a joke in 2013, Billy Markus speaking on the proliferation of scams in the space, claimed that the trend is increasing because investors enable it.

“I think the reason crypto is so full of scams and trash is it does a horrible job of policing itself. instead of getting mad at scams, the space enables scammers and defends the scammers, no matter how obvious it is, through chronic bad behavior. it gets what it deserves,” Markus said in a tweet on Friday.

Bitmain Prepares For CEO Transition As Co-Founders Step Down 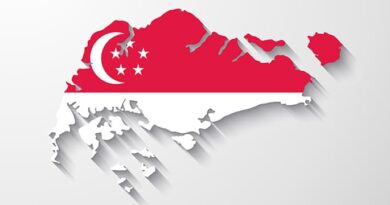 Regulated stablecoins have a place in Singapore’s economy: central bank