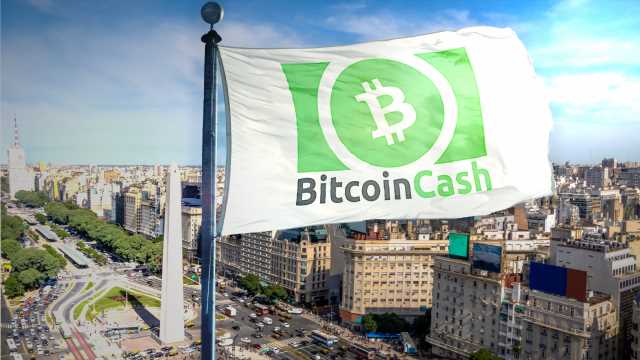 Bitcoin Cash Argentina, a nonprofit foundation destined to increase the knowledge and adoption of the cryptocurrency in the country, has achieved its second milestone by crowdfunding a new circular economy campaign using Flipstarter. This new campaign goes even further with the goal of onboarding 250 merchants in the near future.

Bitcoin Cash Argentina, a nonprofit organization that seeks to increase the knowledge and adoption of bitcoin cash (BCH) in Argentina, has successfully funded its second Flipstarter campaign, receiving 250 bitcoin cash to support its operations for the next proposed set of goals Bitcoin Cash Argentina expressed its gratitude with everyone that donated to reach this milestone via its official Twitter account. Big figures in the Bitcoin Cash community as Roger Ver and Marcelo Fleischer, also know as Majamalu, an Argentinian Bitcoin Cash supporter, donated to the initiative.

Now Bitcoin Cash Argentina is proposing to further expand its reach, using these new funds to onboard the next 150 merchants in the country during the next 180 days. Also, it has proposed to bring remittance operations to propose the use of Bitcoin Cash for this function.

Bitcoin Cash Argentina also mentions the creation of a new adoption map, that will show Argentinians where to find businesses that accept bitcoin cash for their services. The proposal states:

While there are already similar tools, most are not up to date with the latest business moves, and many users can feel frustrated when going to a store that supposedly accepts bitcoin cash only to find out it is not doing it. Bitcoin Cash Argentina’s approach is to minimize this possibility by running its own map tool, maintained by its team.

The organization has already onboarded more than 100 merchants using the funds of its first Flisptarter campaign, even onboarding K24, a convenience store chain with more than 80 PoS in the country. The team also coordinated to meet K24’s suppliers, opening the door for B2B bitcoin cash-based operations among these companies.

Tunisia Aims To Be A Pioneer In Blockchain Technology