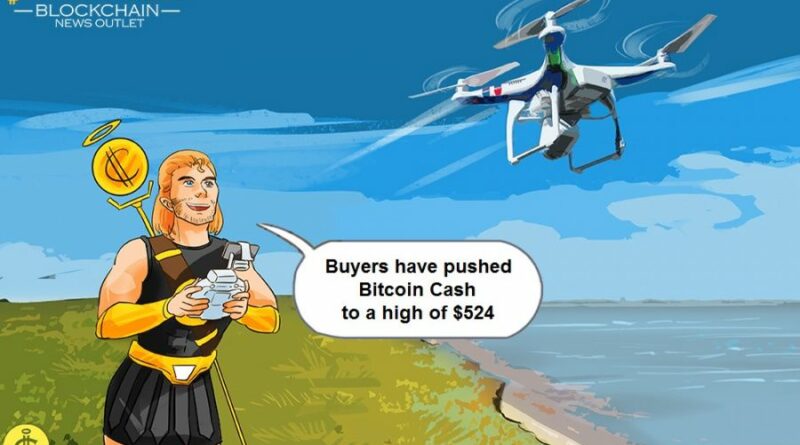 Bitcoin Cash (BCH) price has fallen below the 50-day line SMA as bears overwhelm the bulls. BCH fell from $657 to the low of $496 as bulls bought the dips. Buyers have pushed the altcoin to a high of $524, but could fall further to a low of $450.

Today, as BCH rallied back to the high of $524, the altcoin found support at yesterday’s low of $496. The support at $496 was the previous resistance from July, which the market will retest to break through. However, if buyers defend the current support, the market will rise and retest the highs at $630 and $680. BCH may also fall to the low at $450 if current support breaks. 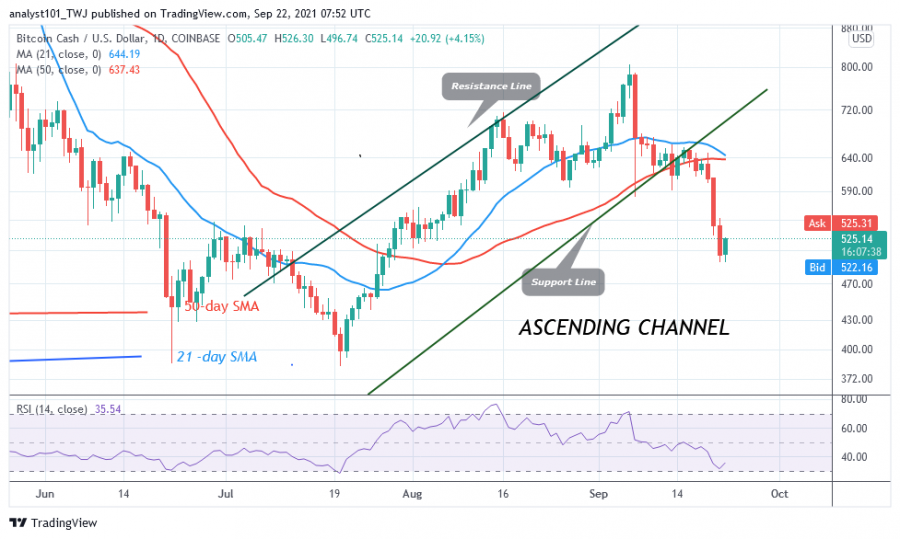 What is the next move for Bitcoin Cash?

On the 4-hour chart, BCH has fallen sharply. Meanwhile, the downtrend from September 7 has a candle body testing the 61.8% Fibonacci retracement level. The retracement suggests that BCH will fall to the 1.618 Fibonacci Extension level or the $524.77 level. The price action shows that BCH has fallen above the 1.618 Fibonacci extension or the $524.77 level. Currently, the market is moving above the Fibonacci level. 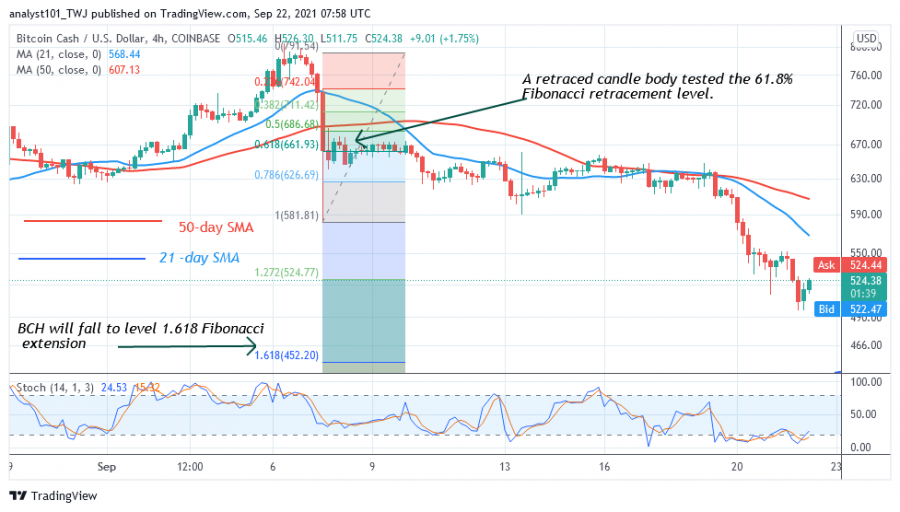 Disclaimer. This analysis and forecast are the personal opinions of the author and are a recommendation to buy or sell cryptocurrency and should not be viewed as an endorsement by Coin Idol. Readers should do their own research before investing funds.

Everyone Should Have 1% of Their Assets in Bitcoin: Virgin Galactic Chair

Ethereum’s Inflation to be Reduced by 80% Within Months, Hybrid Casper’s Specification Launches 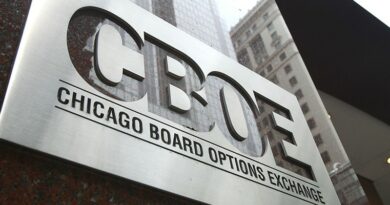