Home » Crypto » Cardano faces Challenge From Elrond Prior to Summit! 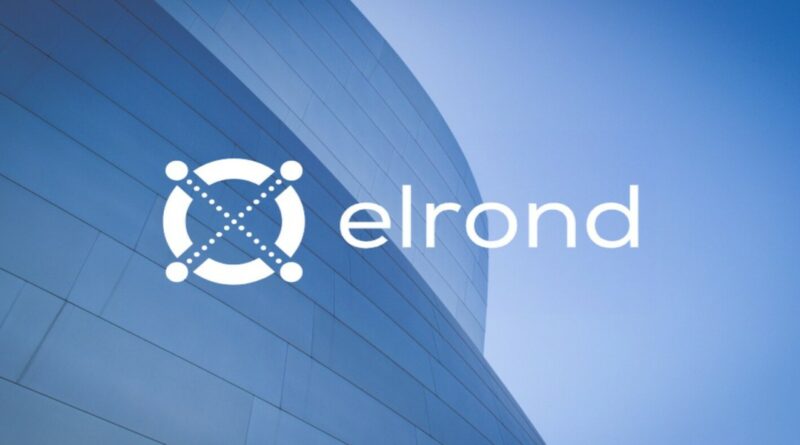 The crypto space is undergoing extreme volatility as the market lost nearly $150 billion. And the total liquidations recorded were more than $500 million in 24 hours soon after the economic turmoil from China’s real-estate giant Evergrande on 20th September. A huge crash has shaken Bitcoin price but Cardano (ADA) price and Elrond (ELRD) stood out and regained the momentum quickly.

What’s Big on the Cards of Cardano and Elrond?

Despite the market crash, Cardano price holds tight to its support zone between $1.9 to $2.40. The network is making new headlines every day prior to the Cardano summit on 25th and 26th September. Just a few days before the summit exciting news is in! In regards to its new partnerships and funding.

SundaeSwap labs Decentralised exchange built on Cardano received $1.3 million funding from cFund.vc. This funding will give a huge boost to SundaeSwap to further proceed with the development of the DEX and enhance the user experience.

Officials say this is just the beginning and Cardano will come up with industry-defining announcements at the biggest blockchain event happening on the 25th and 26th of September.

But prior to the summit, there comes a challenge by Elrond network, making huge noise across the market with its continued collaborations.

EGLD continued to carry its price momentum for the past two months. Elrond is trading at $214.16 at the press time and spiked by 8.87% in the past 24 hours. The EGLD price recently hit new ATH at $280.96 on September 14th. This price gain is followed by series of its collaborations and also with unique service offerings, it seems EGLD might surpass Cardano’s market cap.

Cardano can process 250 to 1000 transactions per second whereas Elrond carries out 15,000 transactions per second.  When it comes to staking rewards Elrond holds the upper hand by providing 19-29% of rewards and ADA offers 5-7% staking rewards. Fees charged by Elrond is 0.006 USD and Cardano charges 0.227 USD per transaction. Elrond blockchain works with the Secure Proof-of-Stake mechanism and supports Adaptive state sharding. Cardano is a Proof-of-Stake blockchain platform.

Overall,  Cardano’s has a lot more barriers to cross. Elrond is active and is coming up with new partnerships and innovative projects every day. If everything goes in favour of Elrond it might steal the momentum from other prominent crypto assets. Crowd sentiment says that ELRD has the strong potential to surpass $500 in the coming days.