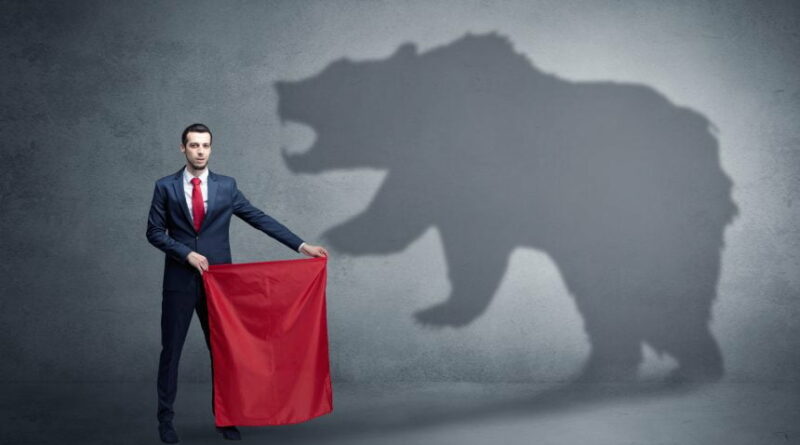 Bitcoin price closed the historically red month of March not only in the green, but with the largest dollar for dollar gain on in the cryptocurrency’s short history.

Unfortunately, despite how strong the ongoing bull trend has been during the first quarter of the year so far, the quarterly candle which ended alongside March, also closed with a massively bearish signal.

Due the fact that both of Bitcoin’s largest bull markets topped as the fourth quarter of each year the concluded, Q1 is one of the worst quarters for the leading cryptocurrency by market cap.

Even in 2020, the quarter ended with a bearish bang, taking Bitcoin back under $4,000 before it was all said and done. This year, March came, but bulls sustained the month in the green, closing out what is now the largest monthly candle in terms of total dollars moved.

The quarterly candle climbed double during the month, adding more than $28,000 per coin to the trending cryptocurrency’s price tag. Despite the enormous move, Bitcoin would have had to pump more than $20,000 to $30,000 more to avoid the first ever bearish divergence on the quarterly RSI.

The quarterly Bitcoin candle closed with the largest gain ever, but left a bearish divergence behind | Source: BTCUSD on TradingView.com

According to the Relative Strength Index, a trend strength measuring gauge, the current trend is less strong than the buying momentum that took Bitcoin to $20,000 the first time – even though it is currently trading at three times that.

A bearish divergence appears when price action and technical indicators move in the opposite manner, revealing weakness in price action.

The current bull market peak is set at $61,800, and if the bearish divergence confirms, things could turn down for some time. The raging bull cryptocurrency, however, has shaken off nearly every bearish signal since Q4 of last year when the initial breakout took place.

A correction at current levels would likely be healthy for Bitcoin, bringing more interest and demand to the market with more supply to be bought overall.

Bitcoin has never closed more than five consecutive quarterly candles green, however, and the most recent close was its fourth. If the current quarterly candle closes green, chances are the top in Bitcoin could be in.

If things close red, however, the bull run might have another full year left of upward trajectory, once any short-term correction is out of the way.

Russia has Offered to Ban Bitcoin in Every Country