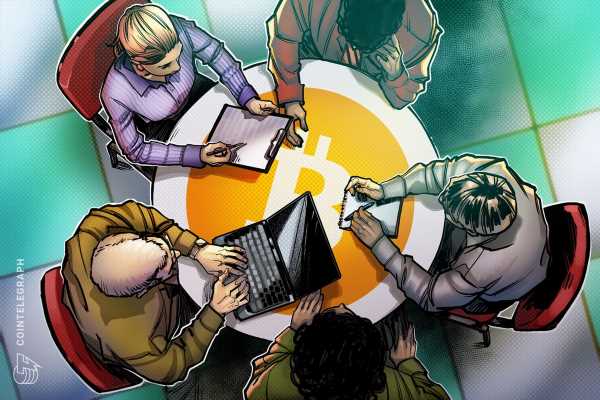 Bitcoin (BTC) community members went on social media to respond to the claims of Peter Zeihan, one of the most recent guests on the Joe Rogan Experience (JRE) podcast.

In a recent JRE episode, Zeihan, who is an American geopolitical analyst and author claimed that crypto was always a “hot dumpster fire” and that Bitcoin has no intrinsic value. The analyst claimed that the number one digital asset by market capitalization is now being priced “more appropriately.”

In addition, Zeihan argued that Bitcoin which is now trading at around $17,000 at the time of writing will go down by $17,000 more, saying that its appropriate price is within the negatives. He added:

“The craziest thing about Bitcoin is that there will never be more than X number of units of Bitcoin. By default, it means it can’t be used for trade.”

Zeihan also made the argument that the “whole idea of economic activity is that there’s expansion which means you need more currency to lubricate and manage that expansion.” The analyst argued that if a currency’s supply is locked, there will be monetary inflation and this could “destroy an economic model.”

Because of Zeihan’s comments, Bitcoiners almost immediately offered their responses and offered counterarguments to Zeihan’s claims. Some community members instantly pointed out that the analyst has not read and understood the Bitcoin whitepaper.

Swan Bitcoin executive Alex Stanczyk also criticized the JRE guest and said that his comments are ignorant. “Almost every single thing this ‘expert’ said in this short span of time is complete nonsense,” Stanczyk wrote.

Jeff Ross, the founder of the Vailshire Capital hedge fund, also pointed out the flaws in Zeihan’s arguments. He tweeted:

Meanwhile, one community member proudly defended Bitcoin and argued that some of its characteristics give it intrinsic value. This includes scarcity, being deflationary, the fact that it can be divided into smaller amounts called “Satoshis” and decentralization.

While Rogan didn’t argue with Zeihan’s claims in the episode, the popular podcaster has previously voiced positive sentiments toward Bitcoin. On May 4, Rogan said that BTC is similar to the early internet and that the government did not see it coming. The podcaster also highlighted that it is a “viable form of currency” and that it can be used to purchase things. 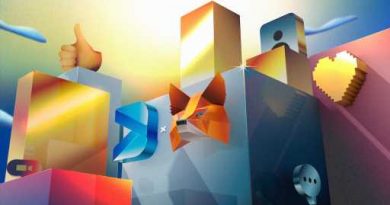 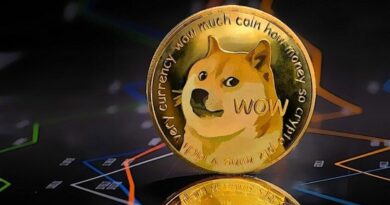 Vitalik Sees Dogecoin On Ethereum, What Would Be DOGE Price?