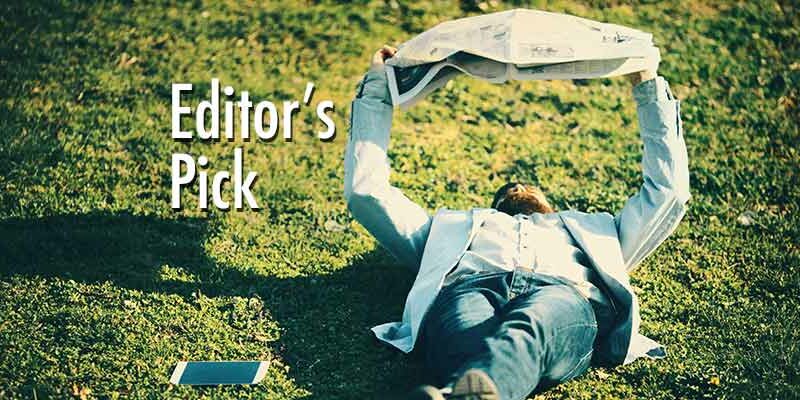 In another week dominated by events in the crypto sphere, here are the top news stories from the worlds of forex, crypto and fintech in our best of the week segment.

Is It Too Late to Buy Bitcoin? Here’s What the Experts Think

No stone was left unturned in looking at the viability of buying Bitcoin now at its record price.

Read more on is it too late to buy Bitcoin here.

Bitcoin price crashed below $30,000 on Monday as the world’s largest cryptocurrency lost $50 billion in market cap within hours. One anonymous Bitcoin user transferred 9,156 BTC worth nearly $300 million just an hour before the crash started.

According to the details provided by Whale Alert, a blockchain tracker and analytics system, an unidentified crypto holder transferred 9,156 Bitcoin on Monday 4 Jan 2021 06:59:39 UTC, barely an hour before the recent dip in the cryptocurrency market which saw losses of up to 15%

Coinbase Exchange Down Again as Bitcoin Volatility Heats Up

As Bitcoin recovered from a sharp correction, Coinbase reported its retail and professional-focused platforms were hit by ‘connectivity issues’, with users reporting difficulty trading and logging into their accounts.

According to a company update, Coinbase said the website and mobile apps are not loading, adding that it is “currently investigating the issue,” but no further comment was provided.

Grayscale, the world’s largest crypto asset management firm, announced that it has removed XRP from its investment fund. The company added that it has used the new funds to buy other crypto assets including Bitcoin, Ethereum, Litecoin and Bitcoin Cash.

According to the official announcement, Grayscale Digital Large Cap Fund (DLC Fund) decided to remove XRP in its quarterly review and mentioned that no other digital asset qualified for the inclusion. Additionally, the company outlined the current composition of the fund, which includes Bitcoin (81.6%), Ethereum (15.9%), Litecoin (1.4%) and Bitcoin Cash (1.1%).

Ripple Has No Control over XRP Listing, Says Brad Garlinghouse

As Finance Magnates covered this week, Ripple CEO, Brad Garlinghouse released a statement in response to some of the uncertainties regarding the recent lawsuit filed by the SEC. He said that 95% of XRP trading is happening outside the US and the company cannot decide where to list the cryptocurrency.

According to a Twitter thread by Garlinghouse, Ripple tried to settle the issues with the SEC in the past but failed to reach a successful agreement. He also mentioned that the company will continue its efforts to settle the matter with the new administration to support the XRP community.

Why is the Price of ETH So High–And How Long Will It Last?

In a must-read Finance Magnates analysis, we delved deep into the burning questions of the week, What exactly is driving the price of ETH up? And will the rally last?

With expert insights from Will McCormick, Director of Communications at global cryptocurrency exchange, OKCoin, Maria Stankevich, Chief Business Development Officer at EXMO UK, Jamie Finn, President & Co-Founder of Securitize and Tim Sabanov, the Lead Technical Architect at Zumo, we broke down ETH, its rises and its future.

As Finance Magnates exclusively revealed this week, Polish FX brokerage, XTB is seeking a license from the Dubai Financial Services Authority (DFSA) after it has incorporated its new subsidiary, XTB MENA Limited, in the Dubai International Financial Center (DIFC).

The DIFC’s website shows that the registration status of the new spin-off is ‘Active’ while its regulatory application is ‘Pending DFSA Authorization.

Interactive Brokers LLC (NASDAQ: IBKR) announced this week a new milestone growth, this time with the number of fee-generating trades exceeding 2.3 million in December amid a surge in activity from people stuck at home during the coronavirus pandemic.

This is about three times the number of daily average revenue trades, or DARTS, reported in the same month a year ago.

The US-listed brokerage saw 2.29 million in DARTs last month, which was up 200 per cent year over year from 771,000 transactions in December 2019. This figure, which reflects one of widely followed industry metrics for customer activity, is also slightly higher from the previous record set back in November at 2.29 million transactions.

In yet another Finance Magnates exclusive, we revealed intriguing new details on IG’s pursuit of expanding its regulatory footprint in South Africa.

IG Group released a Brexit update this week for its European Economic Area (EEA) clients and asked them to transfer their accounts to IG Europe as the broker recently announced that its UK entity will no longer service clients from the EEA region due to Brexit. 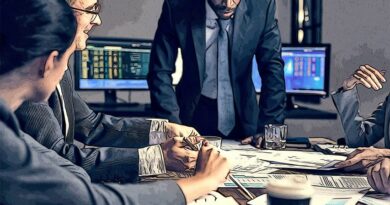 Rumours suggest Bakkt could be going public in the new merger

Why Ethereum Classic (ETC) Bears Are Playing With Fire