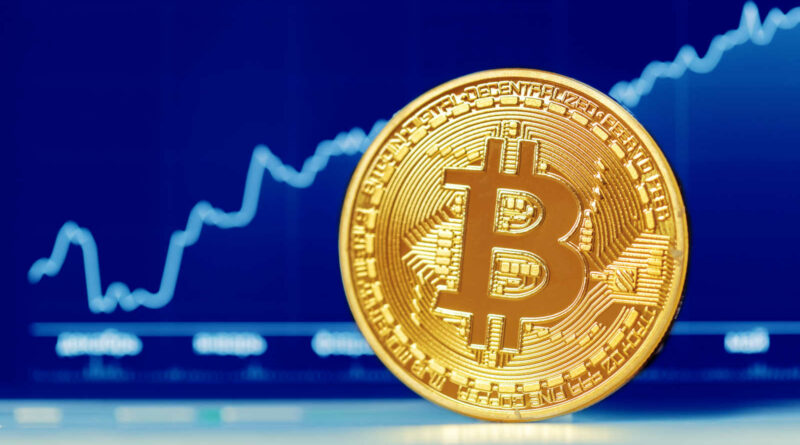 Volatility in Bitcoin is struggling to hold the price over $33,000. It failed to break through $33,000 on July 14, despite a slight recovery from multi-day lows. It’s also dragging down the rest of the market with it. Its price action is stubbornly locked at support, despite repeated attempts to break it. While investors wait for this little slump to stop so that bitcoin may resume its uptrend and bring the crypto market back to life.

At the time of writing, BTC Price was trading at $32507. At this time, $32000 appears to be a critical support level for Bitcoin to maintain.

On-chain data suggests that “strong holders are reasserting themselves and accumulating from those who entered into the market late last year,” according to Skybridge’s Gayeski. And that is setting itself up for a supply shock similar to what we experienced in October-November last year.”

William Clemente, a famous on-chain analyst, warns his 129,500 Twitter followers that a supply-side crisis is looming as investors with strong hands or little history of selling rush on BTC amid its downward price action.

Nothing has changed, supply shock still in play.

LSR shows that the action of Bitcoins being reabsorbed by strong hands only continues to diverge more from price. Exchanges also down -21,829 BTC in the last 2 weeks; clear trend of accumulation in those flows as well. pic.twitter.com/MzVYwD5J6c

Willy Woo, an on-chain analyst and market commentator, believes bitcoin’s price would rise to $157,000 after the present pullback in the cryptocurrency market is finished.

Woo’s comments were made during an interview with well-known bitcoin bull Anthony Pompliano and were based on his on-chain data model. It’s only a matter of time, according to the analyst, before the main cryptocurrency’s trend reverses and it surges.

The Beyond Bitcoin Show- Episode 1