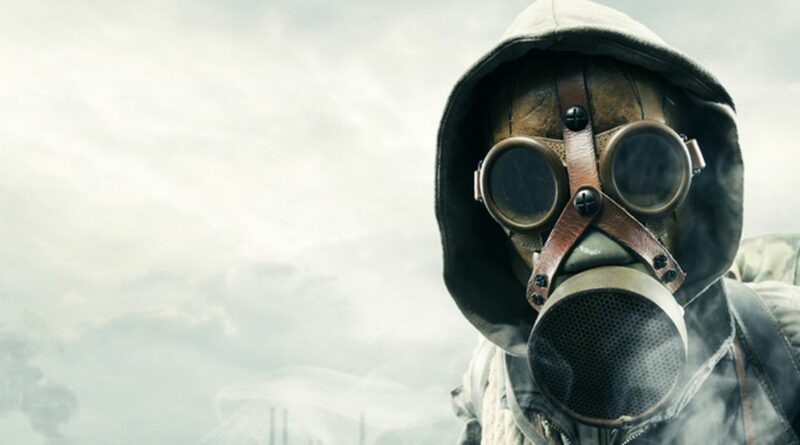 Civilisation risks collapsing in 2040 as experts warn doomsday predictions from an infamous 1972 study are coming true.

A senior director at KPMG, one of the biggest accountancy firms in the world, said humanity appears to be heading towards the real-life Mad Max.

Gaya Herrington urged leaders to take the "limits to growth (LtG)" study seriously, as the four-decade-old economic forecasts by MIT researchers have been matching up with actual events from the world.

She fears an upcoming race for nations to recover from the Covid pandemic could trigger the end of society as we exhaust Earth's natural resources.

Her Harvard University study, which looked at how the 1972 warnings stacked up to real-world data, said: “BAU2 (Business As Usual) and CT (Comprehensive Technology) scenarios show a halt in growth within a decade or so from now. “Both scenarios thus indicate that continuing business as usual, that is, pursuing continuous growth, is not possible.

"Even when paired with unprecedented technological development and adoption, business as usual as modelled by LtG would inevitably lead to declines in industrial capital, agricultural output, and welfare levels within this century.”

She told Motherboard that in the MIT World3 models, collapse “does not mean that humanity will cease to exist,” but rather that “economic and industrial growth will stop, and then decline, which will hurt food production and standards of living… In terms of timing, the BAU2 scenario shows a steep decline to set in around 2040.” Although the study is not affiliated or conducted on behalf of KPMG, and does not necessarily reflect the views of KPMG – it has been featured on its website.

She found that the latest data most closely aligns with the 1972 study's BAU2 (business-as-usual) and CT (comprehensive technology) predictions. She said the BAU2 scenario “shows a clear collapse pattern, whereas CT suggests the possibility of future declines being relatively soft landings, at least for humanity in general" and both "seem to align quite closely not just with observed data".

The CT scenario predicted economic decline rather than societal collapse around the same date and the data suggested the best case scenario was now also the least likely.

The Stabilized World prediction was based on a combination of technological innovation and widespread investment in public health and education. She said that it “tracks least closely, a deliberate trajectory change brought about by society turning toward another goal than growth is still possible. The LtG work implies that this window of opportunity is closing fast.”

The KPMG director warned: “Changing our societal priorities hardly needs to be a capitulation to grim necessity.

“Human activity can be regenerative and our productive capacities can be transformed."