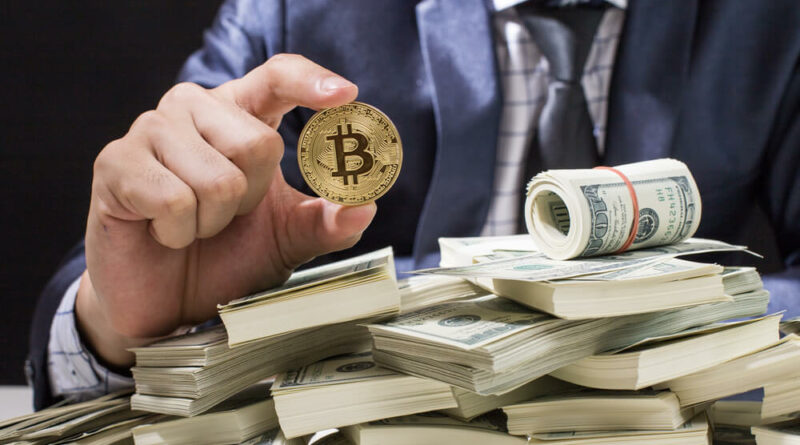 Lolli – a rewards programs that provides shoppers with bitcoin granted they do business at certain retailers – has closed a $5 million funding round.

Lolli Has Gotten a Lot of Money

The event took place Wednesday of last week as part of a Pre-Series A funding series. It was led by Alexis Ohanian’s venture capital fund Seven-Seven Six, while figures such as Cody Ko and Casey Neistat – the creators of YouTube – also took part. Further investments came by way of companies such as Night Media, a management company that represents artists such as Mr. Beast.

Lolli has paved some serious ground over the past several months, suggesting that bitcoin is heading deeper into mainstream territory. Many shoppers are now working specifically get their hands on bitcoin rewards, which they can then hold onto or use to purchase additional groceries.

As it stands, several stores have tied themselves to Lolli including Kroger, Sephora, Nike, Postmates and Macy’s, meaning customers can buy anything from perfume to shoes and clothes and still earn BTC rewards. There are approximately 1,000 separate brands associated with the Lolli system.

The company is planning to utilize all the funds it’s garnered to further develop its mobile application and build itself up internationally. At the time of writing, only people in the United States can utilize Lolli to get their fingers on bitcoin rewards, and company executives want to change that and expand the program’s audience.

All this follows an additional seed round that saw Lolli garner as much as $3 million last May. Ohanian – the co-founder of Reddit and the founder of Seven-Seven Six – stated in an interview:

The retail industry is facing an inflection point and the future lies with providing easily accessible crypto options. I am excited to see how Lolli’s mobile app development and international expansion will unlock new opportunities for both consumers and retailers alike. As an early investor in Coinbase, I believe Lolli has the potential to not only accelerate the future of bitcoin adoption, but also to fundamentally change the landscape for future generations.

Bitcoin adoption has been growing like mad over the past few months. Tesla – the electric car company run by South African entrepreneur Elon Musk – has recently announced that all customers in the United States looking to get their hands on a new car may do so with bitcoin, meaning they can now buy a vehicle with the world’s number one digital currency by market cap.

In addition, several other billion-dollar companies – including General Motors and Uber – have stated that they are also considering permitting bitcoin payments in the future, though these firms have not set specific dates. At the time, bitcoin is trading for about $55,000 per unit. This is roughly $6,000 less than its $61,000 high from last month.

Here’s the Key Level Yearn.finance (YFI) Needs to Break to “Stretch Its Wings”