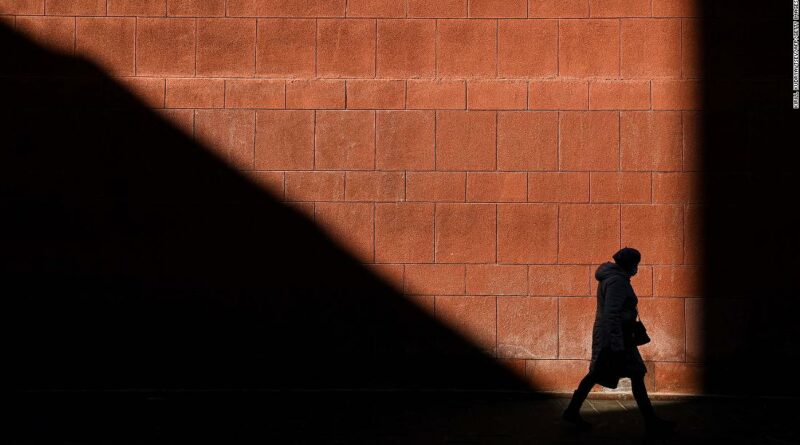 WEF measures parity in four ways: economic participation and opportunity, education, health and political empowerment. Data examined by the organization showed that the gap in political empowerment has widened significantly since its 2020 report, while economic participation has improved only slightly.
“We hope that this report will serve as a call to action to leaders to embed gender parity as a central goal of our policies and practices to manage the post-pandemic recovery, to the benefit of our economies and our societies,” WEF managing director Saadia Zahidi wrote in the report.

The group estimated that the economic gender gap will take another 268 years to close. That data does not yet fully reflect the impact from the pandemic, which could make matters worse.

“Progress towards gender parity is stalling in several large economies and industries,” WEF warned. “This is partly due to women being more frequently employed in sectors hardest hit by lockdowns combined with the additional pressures of providing care at home.”

While the proportion of women among skilled professionals is growing, income disparities and the scant number of women in managerial positions still pose problems, WEF said.
Women have lost jobs at higher rates than men during the pandemic, and they’re being rehired at a slower rate than men as the economy bounces back. When schools and other care facilities closed, women “disproportionately” took on childcare, housework and the care of elders. That boosted stress and hurt their productivity.
Covid-19 is also speeding up the adoption of automation and digitization. Women are underrepresented in sectors that are protected against this shift, like cloud computing, engineering and artificial intelligence.
“Women aren’t well represented in the majority of fast-growing roles, which means we are storing up even bigger gender representation problems as we emerge from the pandemic,” said Sue Duke, head of global public policy at LinkedIn, which collaborated with WEF on an analysis of gender gaps in up-and-coming jobs.

The overall gender gap is smallest in Nordic countries, with Iceland, Norway, Sweden and Finland and Sweden making it into the top five. The United States ranks 30th in gender parity.

The report echoes concerns raised in previous research. The United Nations estimated last September that fallout from the pandemic could push 47 million more women into poverty.
“That’s like the entire country of Spain falling into poverty,” Melinda Gates, co-chair of the Bill and Melinda Gates Foundation, told CNN’s Becky Anderson earlier this month. “It’s because we’re seeing women drop out of the labor force in droves.”
Source: Read Full Article 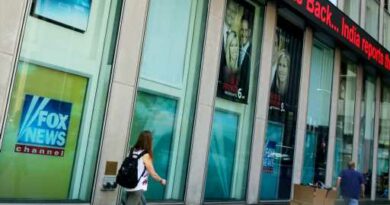 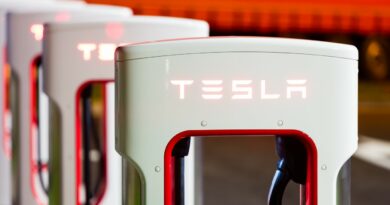 A male Microsoft programmer who came from the military, not a university, describes how his career got tanked by the 'brilliant jerks' culture