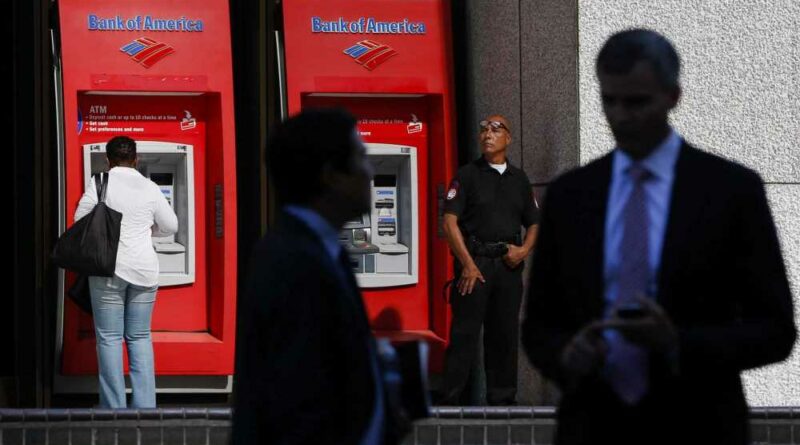 Bank of America is expanding its racial justice initiative, devoting more funding toward advocacy and equality for communities of color.

"The urgency we feel to address long-standing issues of inclusion and racial inequality has only increased following the attacks and hate speech directed at Asian people over the last year," said Bank of America Chairman and CEO Brian Moynihan.

The bank announced a four-year commitment backed by $1 billion in June of last year in response to the killings of George Floyd and Breonna Taylor as well as the effects of the pandemic on communities of color, saying "the programs will be focused on assisting people and communities of color that have experienced a greater impact from the health crisis."

The initiative is now being extended by one more year and the bank raised its investment in the program to $1.25 billion.

The bank says the additional funds "will further support investments to address racial justice, advocacy and equality for people and communities of color, including those of Asian descent."

Bank of America said that it has already invested $350 million from the initial $1 billion in areas of health, jobs and reskilling, affordable housing, and small business.

Initiatives the bank supported with the funding include applying more than $13 million committed to Native American communities, distributing 25 million masks to underserved communities across the U.S. and partnering with 21 higher education institutions and major employers for skill enhancement for Black and Hispani students.

The bank also says it will immediately direct $1 million "in support of increased advocacy, dialogue and engagement with the Asian American community."

The bank will also provide additional support for the National Coalition for Asian Pacific American Community Development and The Leadership Conference Education Fund.

Bank of America added that it will match employee donations to these organizations in an effort to double donations through its matching gift program.

"The rising number of attacks against Asian people, including the tragic shootings in Atlanta recently, have served as a stark reminder that we must stand united against discrimination, hate speech and violence," said Thong Nguyen, vice chairman at Bank of America. "We will not tolerate acts of racism in any form. Today's commitment builds upon Bank of America's many years of work in support of inclusion and racial equality."