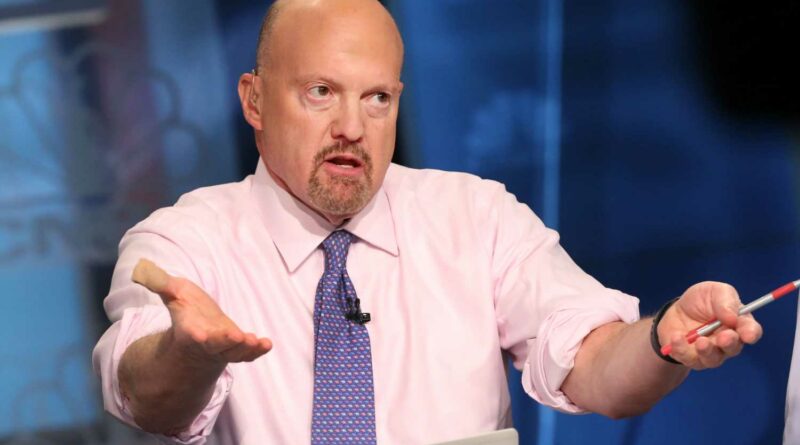 CNBC's Jim Cramer said Wednesday the U.S. economy looks like it has the potential to boom as Covid concerns ease much like it did after the 1918 flu pandemic receded. "I think we could go to a period where we have an economic boom not unlike post-World War I," he said.

Closely following the end of the war, the U.S. started to see its first cases of would become the 1918 flu pandemic. But as that pandemic, more than 100 years ago, started to let up in in the early 1920s, the U.S. economy and the stock market ushered in the Roaring 20s.

From 1921 to 1929, the Dow soared roughly 500% alongside skyrocketing economic growth. Gary Richardson, a former Federal Reserve historian, described the crash in an essay he co-wrote.

"The epic boom ended in a cataclysmic bust. On Black Monday, October 28, 1929, the Dow declined nearly 13 percent. On the following day, Black Tuesday, the market dropped nearly 12 percent. By mid-November, the Dow had lost almost half of its value. The slide continued through the summer of 1932, when the Dow closed at 41.22, its lowest value of the twentieth century, 89 percent below its peak. The Dow did not return to its pre-crash heights until November 1954."

Incredibly, by comparison, the Dow, on Tuesday, closed less than 2% away from its latest record high close of 36,432 on Nov. 8. Going into Wednesday's trading session, the S&P 500 and Nasdaq were 0.4% and 2.3% away, respectively, from their record closes last month.

Cramer said Wednesday, "I think the market starts focusing on how strong the economy is" rather than the Covid pandemic and whether new variants such the highly mutated omicron strain will close or curtail business activity down again.

Citing Pfizer's announcement that three doses of its Covid vaccine are effective at neutralizing omicron, Cramer said, "I think it's become an acceptable risk," especially with a host of coronavirus treatments already cleared for emergency use and the potential of rather effective oral drugs from Merck and Pfizer getting cleared soon. The Pfizer news give Wall Street an early boost. But following Tuesday's powerful rally, the market soon came under some pressure.

"We have a boom developing" in the economy," Cramer said on CNBC. "Travel is going to increase again. I think international travel is next," he predicted, adding that other stocks tied to the economy getting back to some semblance of normal will benefit as well.

Cramer said look no further than the stocks that got crushed in the shortened session the day after Thanksgiving as the early reports of the omicron variant, first discovered in South Africa, were emerging.

On Black Friday, travel-related stocks were hit hardest. Bank shares retreated on fears of the slowdown in economic activity and the retreat in rates. Industrials linked to the global economy declined. All-in-all, the Dow lost 905 points on Nov. 26, kicking off a stretch of big ups and big downs that turned the corner last week.

— Sign up now for the CNBC Investing Club to follow Jim Cramer's every move in the market. 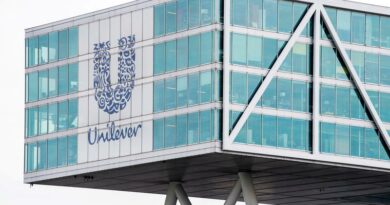 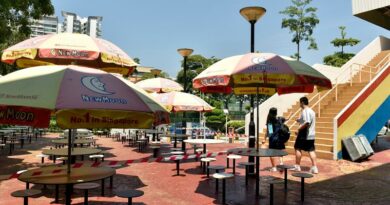 Singapore prepares for long term life – and death – with COVID-19