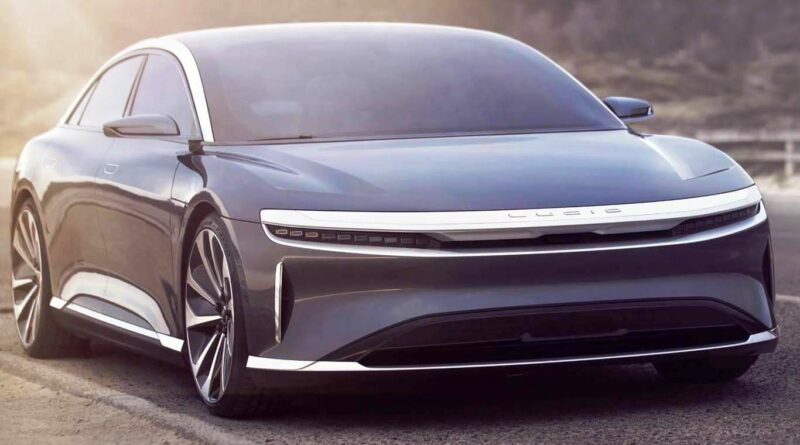 Last week was not a good one for U.S. stocks. The Nasdaq dropped 2.6%, the S&P 500 retreated 0.8%, and the Dow Jones industrials dipped by 0.2%. Uncertainty probably gets the blame. The employment situation report was a mixed bag and imperils the Federal Reserve’s possible acceleration of tapering its bond-buying but boosted the likelihood of a June beginning to nearly 75%. The impact of the Omicron variant on the economic recovery is also a big worry. The S&P 500 and the Dow were trading in the green in Monday’s premarket, while the Nasdaq was lower, underscoring the hit taken last week by growth stocks.

Bitcoin plunged to around $42,000 early Saturday morning (the cryptocurrency trades 24/7) and had recovered to around $48,600 early Monday, but that’s still a long way from its level of around $57,000 late Friday. Crude oil traded up more than 2% at around $68 a barrel, and yields on 10-year Treasuries added around four basis points to trade Monday morning at about 1.39%.

Meme stocks were hammered on Friday. Just two managed to eke out gains. Friday’s biggest loser was DiDi Global Inc. (NYSE: DIDI). The Chinese ride-hailer dropped more than 22% as investors try to get ahead of whatever Xi Jinping plans to do next. DiDi said last week that it would delist its shares on the New York Stock Exchange and move its primary listing to Hong Kong. Exactly how investors in the American depositary shares traded in New York will be handled is unclear. Will investors be forced to take Hong Kong shares in exchange? Will a cash settlement be offered? If so, at what price? The shares set a post-IPO low of $6.00 on Friday and were trading down another 4.5% in Monday’s premarket.

As Bitcoin goes, so go bitcoin-mining stocks. The dozen or so we keep tabs on all traded down by at least 9% on Friday. The big loser was Canaan, which dropped nearly 29%. Monday morning’s big loser was Hut 8 Mining Corp. (NASDAQ: HUT), which traded down about 14% in the premarket, after dropping almost 11% on Friday. In its November production update released Thursday, the company said it mined 256 bitcoins in November and its total balance is now 5,242 bitcoins. The company is following what it calls a Hodl strategy, which means that it takes its profits in bitcoins. That’s smart if the price is going up, not plunging, as it did Friday.

Electric vehicle makers also were hammered Friday, with Li Auto taking the biggest hit to trade down nearly 16% for the day. In Monday’s premarket session, Lucid Group Inc. (NASDAQ: LCID) traded down nearly 17%. The company announced Monday morning that it received a subpoena on Friday from the U.S. Securities and Exchange Commission related to the company’s combination with Churchill Capital Corp. IV that resulted in Lucid’s launch as a publicly traded company.

Another EV maker, Rivian Automotive Inc. (NASDAQ: RIVN), traded down about 5.5% on Friday. Monday should be a better day for the company, but that’s not how it was starting out. The quiet period following Rivian’s IPO ends Monday and brokerages were out with ratings and price targets. We had seen 13 ratings and targets out thus far, of which nine give the stock the equivalent of a Buy rating and the other four rate the shares the equivalent of a Hold. The price targets range from a low of $94 to a high of $170. 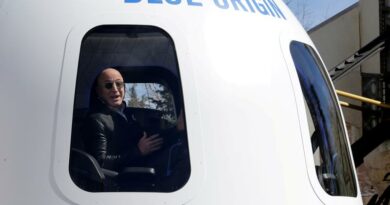