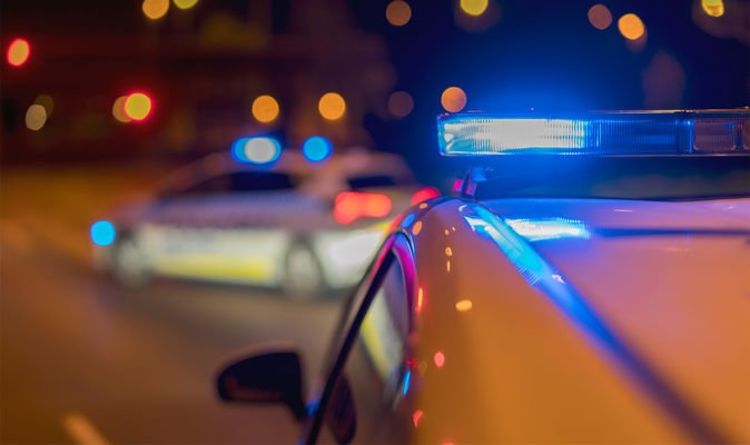 Combined efforts between the Spanish National Police, the National Crime Agency (NCA) and Interpol have halted the fraudulent activity of an organisation that faked the diplomas and certificates applicants for Spanish citizenship are required to obtain.

Out of these, it is thought some 1,380 have already got the fraudulent language (DELE) or cultural knowledge (CCSE) titles, which are issued by the Cervantes Insitute under the mandate of the Ministry of Education and the Ministry of Justice.

One of the leaders of the criminal network is currently under arrest in the UK.

A further 29 were arrested in Barcelona.

According to a report published on Friday, the Barcelona-based criminal organisation falsified the oral and written tests of Spain’s Cervantes Institute’s for people who lacked the knowledge to pass.

The director of the network had a wide web of intermediaries and recruiters, made up of two different branches – one Bangladeshi and the other Pakistani. Most of the clients were thus originally from Bangladesh, Pakistan and India.

Europol said: “36 suspects were arrested for a document fraud scheme in Spain and the UK last month.

“The suspects charged more than €1000 for fraudulent language certificates.”

€50,000 in cash, 29 mobile phones, 12 laptops and abundant documentation — including hundreds of fraudulent diplomas — were seized during the operation.

The Cervantes Institute reported a series of scams related to the DELE and CCSE in 2018.

In November 2020, Spain’s National Police arrested 25 people across several provinces for supplanting the identity of legal resident foreigners during the tests to obtain the DELE.

The information obtained during that operation has helped investigators dismantle the Barcelona-based network.