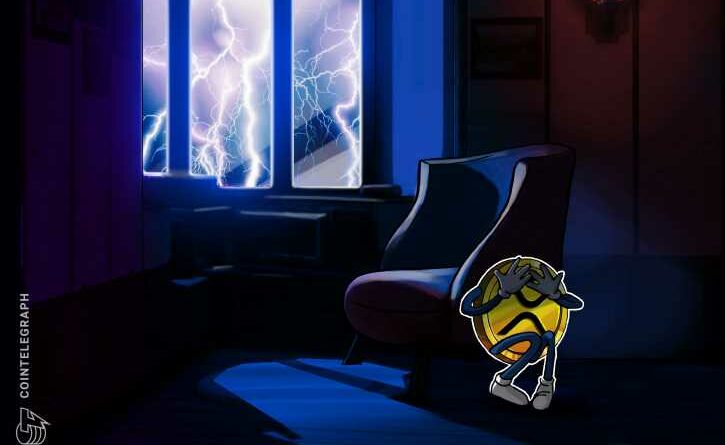 Popular wallet provider and crypto trading platform Blockchain.com has announced it will be delisting XRP and suspending its trading next week, following in the steps of Coinbase, Binance.US, OKCoin and others.

Although, as of press time on Jan. 6, Blockchain.com’s information on supported crypto assets continues to feature XRP, a blog post published on Jan. 4 informed users that:

“Blockchain.com will halt XRP trading beginning Thursday, January 14th at 11:59pm GMT. For all customers who have XRP balances, you will continue to have access to your XRP to send after we halt trading, but we will no longer support receiving more XRP in the Exchange.”

XRP’s delisting on multiple platforms is due to an anticipated yet controversial move by the United States Securities and Exchange Commission in late December to initiate a lawsuit against Ripple, its CEO, Brad Garlinghouse, and co-founder Christian Larsen, for alleged violations of U.S. securities laws.

Without explicitly referencing the SEC’s lawsuit, Blockchain.com’s delisting announcement alluded to the exchange’s monitoring of “developments as they unfold — everything from network security to regulatory compliance and more” as an integral part of its decision-making process when it comes to including or revoking the trading of assets on its exchange and wallet services.

News of yet another delisting for XRP follows shortly after reports of another lawsuit, filed by one of the lead investors in Ripple’s 2019 $200 million Series C funding round, the investment company Tetragon.

Blockchain.com has not announced a date, provisional or otherwise, for the possible future resumption of XRP support. Exchanges who have responded to the SEC’s action have either chosen to delist XRP entirely or to at least suspend its trading until further notice. Coinbase, for example, will continue to support XRP as part of its wallet and custodial services, and some have reserved restrictions to U.S. users alone. In parallel to these developments, Grayscale Investments appears to have ended subscriptions for its XRP Trust.

The case against Ripple, Garlinghouse and Larsen is scheduled for a virtual pretrial conference in February. XRP has now lost its position as the fourth-largest cryptocurrency by market capitalization and is currently trading at $0.23, down close to 60% on the month. 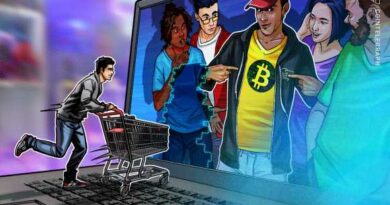 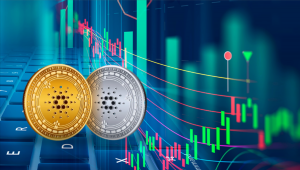 After Smart-Contracts, NFT’s Make Their Way On Cardano Blockchain!