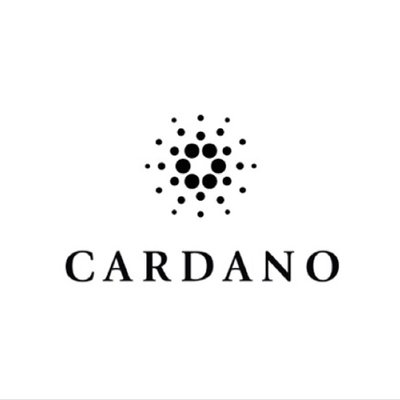 Blockchain research and development firm IOHK has announced the launch of a $500K funding round as the next stage of ‘Project Catalyst’, which continues the rollout of the Voltaire stage of the Cardano roadmap.

IOHK is a research and development company and industry leader in the fields of cryptography and distributed systems. In September 2017, IOHK developed the Cardano blockchain to run smart contracts, decentralized applications, side chains, multi-party computation, and metadata. Cardano is one of the first blockchains to be built in Haskell programming language, a standardized, general-purpose purely functional programming language, with non-strict semantics and strong static typing.

In a press release, IOHK said that in ‘Fund 3’, community members can submit proposals for the future development of the Cardano blockchain and decide, through Catalyst’s novel ‘on-chain’ voting process, which proposals are funded. Project Catalyst aims to be the world’s largest decentralized innovation fund, and with 1,752 community members registered to vote, it has already surpassed the number of unique voters in other prominent projects such as Dash, as well as all of Ethereum’s top 100 DAOs (decentralized autonomous organisations) combined.

According to IOHK, Catalyst is the next step in Cardano’s journey to hand over the governance of the platform to its community. It aims to inspire a wide range of technical and non-technical ideas designed to enhance Cardano as a whole. This can include proposals on anything from marketing initiatives and infrastructure development, to content production and product enhancement.

While available funds in this round total $500k, subsequent rounds will offer increased funding pots, aiming to distribute around $100million of ada per year, depending on token price.

“The founding principle of Cardano is decentralised control,” said Charles Hoskinson, CEO at IOHK. “This principle encompasses not only the marginalized people that Cardano will empower, but also how the platform is run. Through Project Catalyst and its associated funds, all Cardano community members can play a role in deciding the future of the platform.”

The launch of Fund 3 follows the successful completion of ‘Fund 2’, which attracted proposals on everything from improvements to Cardano, to Cardano adoption in West Africa and lowering the barriers to entry for developers on Cardano. Fund 2 saw $250k allocated to fund community-generated projects focused on improving Cardano.

“Fund 2 was an experiment in decentralized democracy and showed just how remarkable our community is, and how powerful decentralized decision-making can be,” said Hoskinson. “Thousands of people came together to generate, refine and prioritize funding for proposals to drive Cardano forward, and we look forward to watching as Project Catalyst grows to become the world’s largest decentralized innovation and funding platform.”

Will The SEC Crash The Crypto Bitcoin Economy?

A New Generation of Crypto Exchanges