Reports have been floating on the internet that the Thai Securities and Exchange Commission (SEC) has approved the Ethereum Classic (ETC), Litecoin (LTC) and Bitcoin Cash (BCH) tokens as base pairs for trading, and for ICO fundraising.

However, what has actually transpired is the exact opposite as the Thai SEC has actually removed these tokens from the list of ICO investments and base trading pairs.

The official news release by the body says:

This latest update has resulted in the total of four cryptocurrencies for ICO investments and base trading pairs, namely (1) Bitcoin (BTC), (2) Ethereum (ETH), (3) Ripple (XRP) and (4) Stellar (XLM). Also, three other cryptocurrencies have been removed from the list, namely (1) Bitcoin Cash (BCH), (2) Ethereum Classic (ETC) and (3) Litecoin (LTC). In any case, the list update has no impact on investors or digital asset businesses because so far no ICO has been launched and the operating digital asset exchanges have never used BCH, ETC or LTC as base trading pairs.

The Thai regulatory body now only allows Bitcoin (BTC), Ethereum (ETC), Ripple (XRP) and Stellar (XLM), and stresses that no cryptocurrency, even those on their approved list, are certified as legal tender in the country.

Some news outlets have reported that the coins have been added to the list, though it is clear from the news release that it is not the case.

Thailand, home to tokens such as OmiseGo, is keen on leveraging digital technology to boost their economy. Deputy Prime Minister Wissanu Krea-ngam has called for more cryptocurrency regulation to prevent the exploitation of cryptocurrencies. 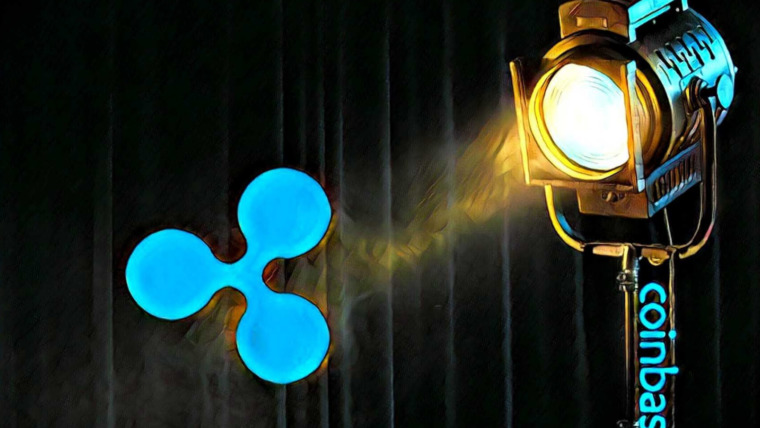 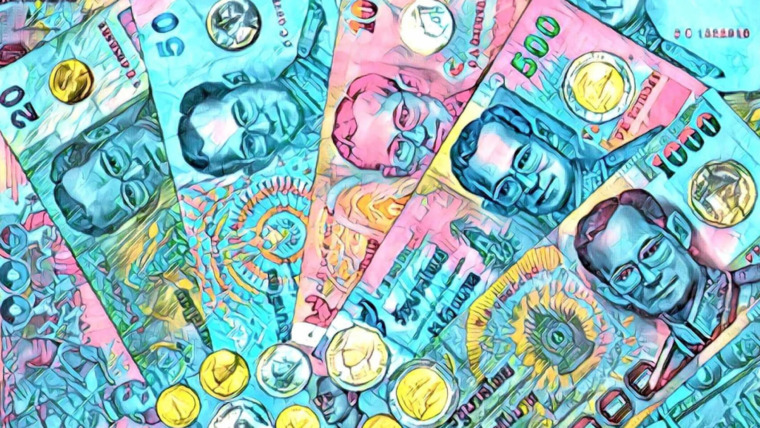 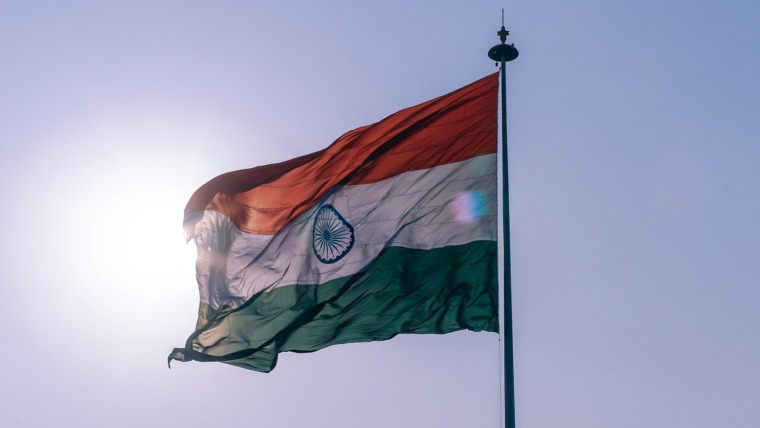 Nasdaq Technology to be Deployed by Bcause – BTCMANAGER