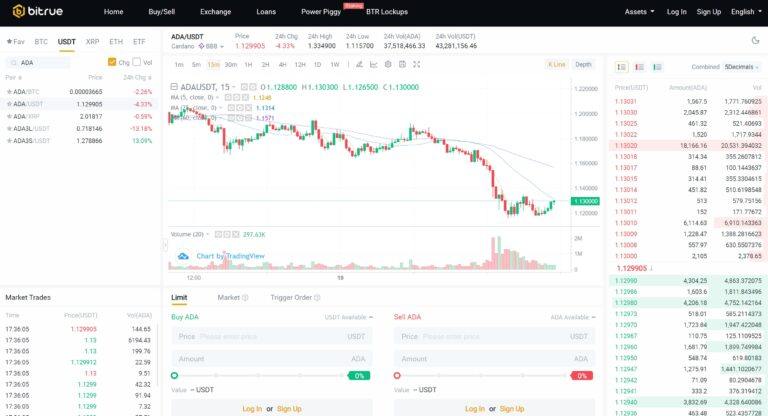 On Monday (July 19), Singapore-headquartered cryptocurrency exchange Bitrue announced that before the end of this month it intends to become the first exchange to offer support for native assets on the Cardano blockchain.

Unlike with Ethereum, which requires smart contracts (i.e. custom code) for creation of user-defined tokens, Cardani offers native support for user-defined tokens. This support was introduced with the “Mary” protocol upgrade, which went live on Cardano’s mainnet on March 1.

As IOHK explained in a blog post published on February 18, “native support grants distinct advantages for developers as there is no need to create smart contracts to handle custom token creation or transactions,” which means that “the accounting ledger will track the ownership and transfer of assets instead, removing extra complexity and potential for manual errors, while ensuring significant cost efficiency.”

In an article posted earlier today on its website, Bitrue said that the first user-defined Cardano token to be supported would be $OCC, the utility token of OccamFi, which is “a suite of DeFi solutions tailored for Cardano.”This support will be added by Bitrue “before the end of July 2021.”

Bitrue went on to say:

“Users will be able to deposit and withdraw both the ERC20 and Cardano forms of OCC to Bitrue as they wish, and trade them in a unified market for OCC. In this way Bitrue will also be acting as the pioneering location for users worldwide to trade for and hold a Cardano native asset.“

Last week, crypto analyst Benjamin Cowen explained in a video released on his popular YouTube channel why he believes that the $ADA price has not “dropped more” despite the crypto market’s bearish mood. Cowen said that Cardano is the easiest Proof-of-Stake (PoS) blockchain for both validators and delegators.

According to a report by The Daily Hodl, he said:

“Given the current market conditions – why has it not dropped more? … I’ve explored running validators on a lot of networks, and I think Cardano is the easiest. It’s the easiest for validators for sure, and I think it’s relatively easy for delegators as well…

Cowen also notes that staking $ADA is easy, which could explain why currently over 70% of $ADA’s circulating supply is staked.

He seems to think that $ADA holders are either holding or adding to their stack, which helps to reduce selling pressure:

“Bitcoin’s down 50% and when you look at the active stake in the ITC pool, you can see that it’s just been going up….

“If people are not unstaking their ADA and instead are just continuing to either hold it or add to their stack, then it’s going to reduce the sell pressure. Now the staking and unstaking is obviously not going to be enough to … mitigate the effects of Bitcoin when it drops from [$64,000] down to [$29,000]… But the fact that it’s still trading at a $1.20 … it’s actually quite remarkable.“ 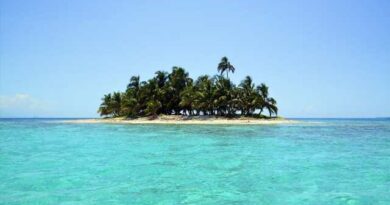