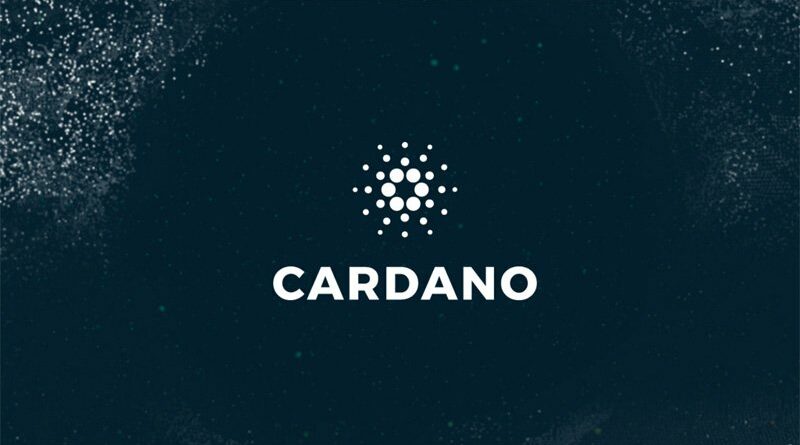 Cardano (ADA) is ready to expand its decentralized finance (DeFi) infrastructure in the coming months. The blockchain network should now complete an upgrade in order for this new project to take shape. Cardano developers want to bring DeFi solutions to one of the most promising eco-systems in the cryptocurrency market.

In a recent tweet, Emurgo, the commercial branch behind Cardano, explained that they have teamed up with Blockchain 4A to create Astarter, a new joint venture to build decentralized finance services on top of Cardano.

The goal behind Astarter is to expand the DeFi solutions running on the Cardano network. This Shenzhen-based company wants to create a launchpad, a decentralized exchange (DEX) and a money market and tech service dApps. This is possible thanks to smart contracts implementations on top of this blockchain network.

“DeFi has been gaining traction very rapidly over the past year, as it can provide more accessible financial services to many people that have been underserved by the current financial system.”

Indeed, we have seen how DeFi projects were released to the market throughout the last year and a half. Specifically, Ethereum and Binance Smart Chain (BSC) have been the most benefited blockchain networks in terms of projects built. Now, this could be the time for Cardano to show that it is able to build even better DeFi projects than the above-mentioned blockchains.

Furthermore, both Ethereum and Binance Smart Chain have been experiencing different problems and issues. For example, the Ethereum network has been congested due to a large number of transactions and interactions processed by traders.

Cardano has been growing as a fast and reliable blockchain network that has recently added smart contract capabilities. This would let the whole ecosystem expand and create new solutions on top of the Cardano network. Now, Astarter would work on these different projects with the goal of releasing an IDO before the end of the year followed by other DeFi solutions.

After the announcement, the Cardano (ADA) virtual currency has remained relatively stable at $2.40 per coin. The entire cryptocurrency market is now traded without major changes. Among the top 10, Bitcoin (BTC) was the best performing digital currency with 1.6% growth and Dogecoin (DOGE) was the worst-performing coin by falling 4.4% during the same period. 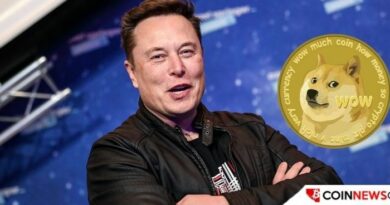 Trump: Bitcoin “Seems Like a Scam,” Threatens the Dollar