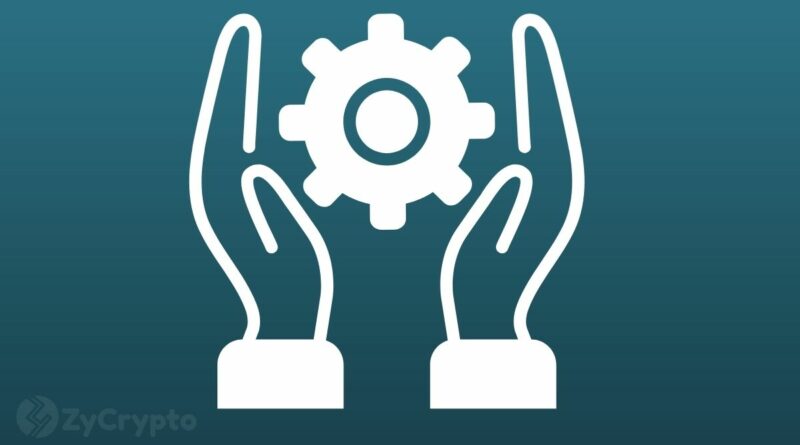 Cardano is a blockchain ecosystem with a mission to provide a sustainable, practical, and cost-effective financial operating system for billions of people, including the 2 billion most underrepresented people in the world, in places like Africa.

In a live Twitter broadcast, Hoskinson explained Cardano to Cuban, who expressed interest in understanding Cardano’s role and its differences from Elon Musk’s promoted cryptocurrency Dogecoin.

“I noticed on Twitter he was asking some questions about Cardano, and we always love it when people are curious about the ecosystem.”

Charles explains briefly that Cardano started as a research project that would create a practical and sustainable financial operating system for billions of people around the world.  Therefore, the goal is to combine or bring together various technologies to support the creation of such an ecosystem that is also cost-friendly.

Cardano is a Successful version of Ethereum

In 2020, Cardano launched the monumental Shelley Network, its first and successful attempt to introduce a proof of stake governance system that has propelled ADA’s price gain and ecosystem’s expansion.

“Last year we achieved the first proof of stake system and that’s what Ethereum is attempting to do at the moment with Ethereum 2.0 and has failed.”

Cardano is now doing what Ethereum tried but is still failing, according to Hoskinson, a co-founder of Ethereum 1.0. In the broadcast, he says Cardano has already achieved what Ethereum is trying to do by migrating from proof-of-work to proof-of-stake, to solve scalability and high transaction costs limitations. Ethereum also has other issues, such as security and crippling gas prices.

“One because it’s not secure and you can see that with the billions of dollars of customer funds that have been lost because of unsecured hacked apps.”

Furthermore, Cardano is in a position to absorb Ethereum’s traffic using the ERC-20 converter, which will allow app developers to migrate their applications to Cardano from Ethereum. It is also broadly accommodative to developers who have different sets of skills and who use various programming languages to write code and build applications. Meanwhile, Ethereum is limited only to developers who can code in Ethereum’s specific programming language, Solidity.

This is why for Cardano to create an all-inclusive operating system to support billions of people globally and especially with vested interest in Africa, the whole approach to Ethereum had to be revised.

“So how do we bring those people in and how do we get them to use their tools, techniques and languages that they’ve written collectively, trillions of dollars’ worth of software throughout the last 40 years into the Cardano ecosystem.”

Cardano’s Biggest Project and Focus are in Africa

Cardano has closed a blockchain-based deal in Ethiopia, after four years of negotiation which Charles Hoskinson stated is one of the hardest countries to partner with, especially in a civil war environment.

As ZyCrypto reported in April, Cardano is also working with the global telecommunications company World Mobile to connect the unconnected people in Africa, with the pilot program set to start in Zanzibar in Tanzania.

Skycoin Fiber To Usher in Era of Blockchain 3.0