Horrible actors have found ways to insert objectionable or even illegal content into blockchains, which has the potential to jeopardize the entire crypto space.

You’ve heard countless tales of how the criminal element sees the crypto space as an opportunity to carry out crimes. A study has been released that shows the absolute worst case of the space’s abuse. Some are seeing it fit to insert child pornography images into Bitcoin’s Blockchain.

In a report titled “A Quantitative Analysis of the Impact of Arbitrary Blockchain Content on Bitcoin,” German researchers have documented their findings that certain content, such as illegal pornography, can be embedded in cryptocurrency blockchains. The report was recently presented at the Financial Cryptography and Data Security conference.

The researchers conducted their study to find out what nefarious ways Blockchain technology can be used in hopes that future designs can address the possibility of unintended data insertion and protect Blockchain users.

Here, we’ll go over their findings as they relate to this disturbing use.

To assess this problem’s severity, the researchers analyzed the quantity and quality of non-financial Blockchain data in Bitcoin. The analysis showed that 1.4 % of the roughly 251 million transactions in Bitcoin’s Blockchain carry “arbitrary data.”

Researchers were able to retrieve more than 1,600 files, and of those, most contained harmless content.

Then there were the clearly harmful files. Of the total, 59 files had links to images of child exploitation, as well as politically sensitive content. Privacy violations were also detected.

Although most data originates from benign extensions to Bitcoin’s protocol, our analysis reveals more than 1600 files on the Blockchain, over 99 % of which are texts or images.

The harmful potential of single instances of objectionable Blockchain content is already showcased by findings such as links to illegal pornography or serious privacy violations.

From light to dark

Clearly, the benefits of blockchains are extensive because they can securely store financial and non-financial data. The content can be distributed to all Bitcoin participants.

The researchers noted that there are 112 countries in which possessing content such as child pornography is illegal. Given that this content can be distributed to all Bitcoin participants, it has the potential to endanger the multi-billion dollar crypto space.

So far, there are no court rulings on these illegalities, according to the German researchers. They did find that legal context from countries such as Germany, the UK, or the U.S. “suggest that illegal content such as child pornography can make the Blockchain illegal to possess for all users.” 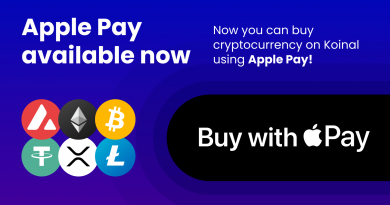 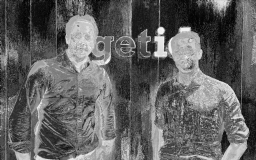