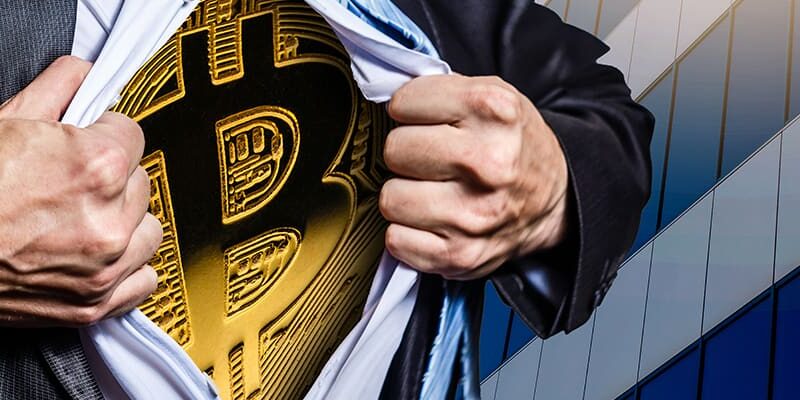 Bitcoin, the world’s largest cryptocurrency, found another supporter in Edward Snowden, former NSA employee. Snowden mentioned that Bitcoin is up by more than 1,000% since March 2020 despite China’s crypto ban.

“Sometimes I think back and wonder how many people bought Bitcoin in March 2020. It’s up 10x since, despite a coordinated global campaign by governments to undermine public understanding of—and support for—cryptocurrency. China even banned it, but it just made Bitcoin stronger,” Snowden mentioned on Twitter.

In March 2020, Bitcoin touched a low of approximately $5,000. Since then, the world’s most valuable digital asset has gained immense popularity among retail and institutional investors and that resulted in a jump of nearly 1,000% in the last 18 months. BTC is currently trading above $47,500 with a market cap of approximately $900 billion.

Bitcoin overcame major hurdles during the last 12 months. Earlier this year, China announced a complete crypto ban including the country’s crypto mining activities. As a result, Bitcoin’s mining hash rate dropped by more than 50%. However, the recent recovery in the BTC mining rate has pushed the overall mining revenues to a record high.

After a challenging September, Bitcoin started October with a substantial rally. BTC touched the high of over $49,000 on 3 October while Ethereum reached $3,480. Commenting on the latest crypto price action, Simon Peters, Market Analyst at eToro, said: “Crypto prices struggled to the end of September, failing to make gains for the majority of the month or even hold ground in some cases. However, major crypto assets rebounded over the weekend on the back of positive comments from the SEC’s Gary Gensler.”

“Bitcoin had a strong week, despite falling to below $42,000 at the end of September. October’s arrival saw the crypto asset jump in price over the weekend. It is now trading just below $48,000. Ether likewise saw a start of October rally, having traded down to $2,800 at the end of last month. ETH jumped over the weekend, trading upwards and now around $3,350,” Peters added. 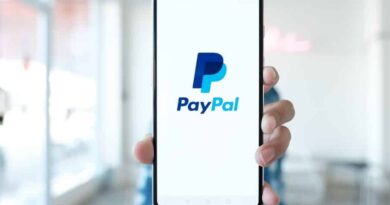