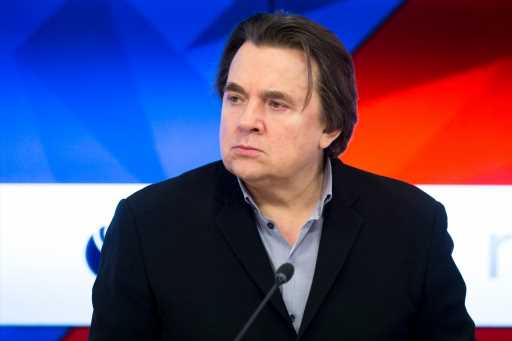 A significant data leak of more than 11.9m files pertaining to the tax affairs of many rich, famous and political figures – dubbed the Pandora Papers – has shone a spotlight on people including Elton John and Shakira.

Also included in the report is the film producer Konstantin Ernst, the Vladimir Putting ally whose credits include Dovlatov and The Edge. He currently heads up major Russian TV network, Channel One.

The report claims that, after Enrst produced the opening and closing ceremonies of the 2014 Sochi Winter Olympics, a deal was struck through offshore companies that saw him become a secret partner in a deal to buy 39 aging but valuable Soviet-era cinemas and surrounding property at minimal prices from the city of Moscow, an agreement backed by the state-owned VTB Bank, which has strong links to Putin.

In a statement to the International Consortium Of Investigative Journalists (ICIJ), which is behind the leak, Ernst denied any wrongdoing and said that the deal was not compensation for his work on the ceremonies.

There are thousands of people, including 35 world leaders, implemented in the report via various dealings through offshore companies based in tax havens.

The Papers also claim that celebrities including Shakira, Elton John and Ringo Starr all have links to companies based in offshore tax havens, as do 336 high-level politicians and public officials, including former UK PM Tony Blair. Reps for the stars denied any wrongdoing to the ICIJ and said their activities were in line with legal accounting practices.

Governments have said that they will begin investigations into the data from the Papers in a bid to close any tax loopholes.

Thomas Cook directors to be questioned by MPs over collapse

Woodford Investors Get Closer to Lawsuit Over Fund’s Collapse