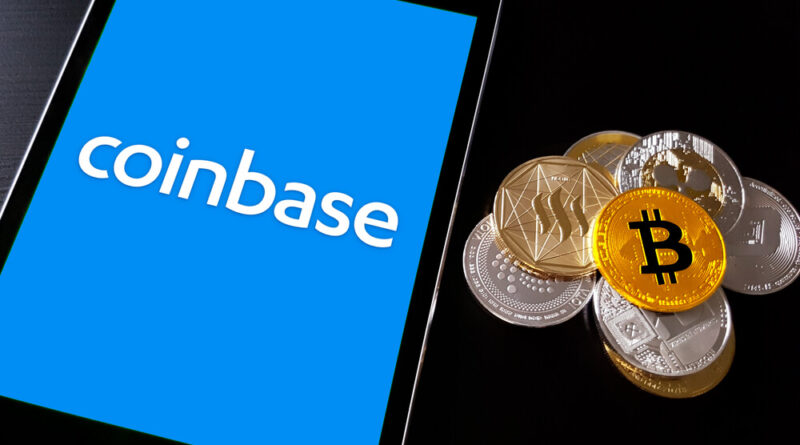 Coinbase – one of the largest and most popular cryptocurrency trading platforms in the world – is now testing commission-free trading for people who engage in large or regular transactions.

Coinbase Is Looking to End Commission Fees for Some Customers

Known as Coinbase One, the service will be available to customers willing to pay subscriptions. They can trade bitcoin along with several other digital currencies without having to pay commission fees, meaning whatever they send or receive will not be financially docked. Other perks – such as protection against hacks and 24-hour, seven-day-a-week customer support – could also be available to those willing to pay for the service.

At the time of writing, it is unclear what Coinbase is planning to charge for the subscription service, though it has confirmed that the product is presently undergoing a testing phase. It has also been stated that while commission fees will be null and void, spread fees would still apply to trades. It is also unclear when the product would be released.

For those conducting a lot of trades, the subscription service is likely to be a big attractor factor. After all, the more you trade, the more commissions you’re likely to owe. However, data has been released to suggest that Coinbase is potentially looking to market its product to individuals that don’t trade as much. The company is eager to keep much of its revenue in place, and marketing to customers who engage in fewer trades aren’t paying much in commission anyway.

Some of the other perks associated with the service include “prioritized phone support” even on “holidays and weekends.” Coinbase has also confirmed that should users be hacked and lose funds the platform would be willing to reimburse losses of up to $1 million.

A Long History of Big Deals

Coinbase has proven itself to be one of the most revolutionary crypto companies known to modern traders. Aside from consistently adding new coins to its platform and unveiling new products, the firm was the first official crypto exchange to go public. This occurred in mid-April, which ultimately caused the price of bitcoin to shoot beyond the $64,000 mark.

Just last month, the company made two large announcements that it had partnered with both the National Basketball Association (NBA) and social media giant Facebook. While details regarding the first partnership are scarce, the latter was formed in support of Novi, the new digital wallet program being developed by Facebook. Coinbase was chosen to provide custody services for all the digital assets Facebook was planning to offer Novi testers. 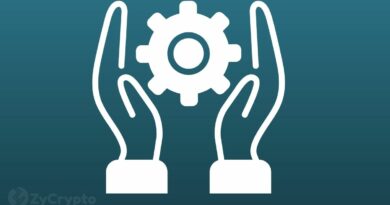