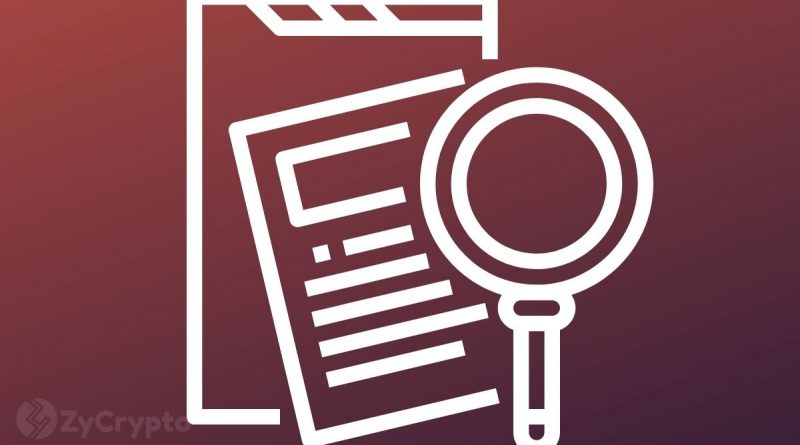 Coinbase is reportedly under investigation by the United States Securities and Exchange Commission (SEC) with regard to the exchange’s cryptocurrency listings, according to individuals with knowledge of the matter.

The SEC is investigating Coinbase over possible securities listings

Per a Bloomberg report, the SEC is investigating whether or not Coinbase deliberately listed digital assets that ought to have been registered with the commission as securities but were not, thereby leading investors to trade in “unregistered securities.”

With over 3,000 digital assets listed on the exchange, Coinbase is the go-to option for most American retail and institutional investors. Regardless, the exchange has significantly increased its number of listed tokens recently, incorporating more assets. This has prompted the SEC’s intense scrutiny.

According to the Bloomberg report, the individuals who disclosed the information asked to remain anonymous as the matter has not yet been officially brought to public light. However, they noted that the investigation began even before the recent insider trading situation concerning Coinbase.

Coinbase had noted that it does not list securities

Following the DOJ charges brought on an ex-Coinbase employee and two others connected with insider trading on the exchange, the SEC alleged that nine of the assets involved in the insider trading scheme are actually “unregistered securities.”

Coinbase challenged the SEC’s allegation in an official blog post on July 21, noting that none of the assets are securities. “Coinbase has a rigorous process to analyze and review each digital asset before making it available on our exchange — a process that the SEC itself has reviewed,” said Paul Grewal, Coinbase’s Chief Legal Officer, in the blog post. “Coinbase does not list securities on its platform. Period,” the post concluded.

In the early hours of the same day, Coinbase had filed a petition to the SEC to look into rulemaking with regard to classifying virtual assets as securities, stating that the current rules the SEC is working on “just do not work for digital assets.”

“Our petition calls on the SEC to develop a workable regulatory framework for digital asset securities guided by formal procedures and a public notice-and-comment process, rather than through arbitrary enforcement or guidance developed behind closed doors,” Coinbase’s Chief Policy Officer, Faryar Shirzad said in an official post.

It remains to the seen what the SEC’s decision will be as the investigation is concluded, but with the recent uncertainties, and the current legal battle the SEC has with Ripple Labs over classifying its native currency XRP as “unregistered securities,” it is quite clear that a new workable regulatory framework needs to be established to define clear policies. 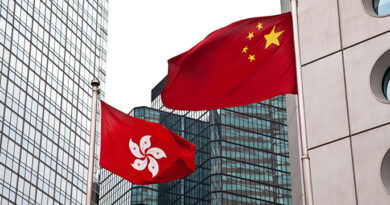