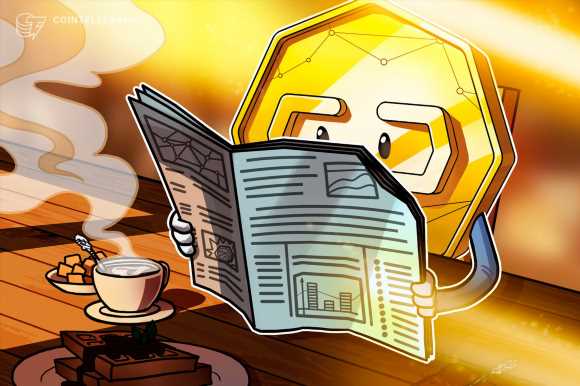 The crypto community on Twitter is heavily criticizing the mainstream media for its poor and biased coverage of the collapse of cryptocurrency exchange FTX.

In a piece published on Nov. 18 by Forbes Magazine, the CEO of FTX’s affiliate company Alameda Research, Caroline Ellison, has been dubbed “Queen Caroline.”

The magazine attempts to portray Caroline Ellison in a neutral light by simply calling her “a math whiz who loves Harry Potter and taking big risks.” The magazine paints her as “a new darling of the alt-right,” which many are simply calling false since former FTX CEO Sam Bankman-Fried and the FTX establishment have allegedly been known as the second-largest donor to the Democrats after billionaire George Soros.

Members of the crypto community took to Twitter to express their disdain at Forbes and other mainstream media outlets for their coverage of FTX’s collapse. Bitcoin educator Dan Held shared in a tweet: “What happened with FTX wasn’t a “mistake” or “risky trade gone bad” it was outright fraud on an unprecedented scale. Insane that mainstream media isn’t slamming Caroline and SBF.”

Market analyst, who goes by the Twitter handle koreanjewcrypto, shared: “MSM [Mainstream Media] trying to make Sam and Caroline some weird type of martyr is unfathomable to me. It’s just completely unacceptable there needs to be accountability”.

The director of the Princeton Blockchain Club, Carl Zielinski, shared “NYTimes and Forbes competing to have the WORST piece on the FTX saga imaginable” in response to Forbes’ article on Ellison and The New York Times’ “puff piece” on Sam Bankman-Fried.

Ryann Wyatt, the CEO of Polygon Studios, shared in response to Forbes Magazine: “Alameda Research CEO, who committed mass fraud and ruined the lives of many people in cahoots with SBF” is the more apt headline.”

Others simply criticized Forbes for trying to portray Ellison as “a new darling of the alt-right.” 3D fashion designer @NKdfash shared “How can she possibly be a darling of the alt right when her scheme literally funded the Democrats? I’m so confused”.

Misogyny in the crypto community

When it comes to criticism, some have argued that Ellison may be on the receiving end of harsher criticisms and attacks, even more than SBF, the former CEO of FTX.

Online, Ellison is facing a barrage of misogynist comments and vile attacks from the male-dominated crypto community. Her looks and sexuality have been the subject of ridicule and harsh judgment.

Stanford student with Twitter handle TheMichelleBao commented on the misogyny she was witnessing within the crypto community, stating: “so many of these tweets about caroline ellison reek of misogyny. is it too much to ask for a world where women aren’t disparaged as “ugly” for committing massive financial fraud and supporting race science and being in a polycule ??”

User Fandango, who goes by the handle the_co11ector, shared: “Can we stop with the misogynistic takes on Caroline Ellison, Alameda CEO. If you want to rip into her, just highlight her clear lack of ethics and the way she’s fucking over the entire space.”

Ellison’s looks have been subject to intense ridicule. She’s been called “fugly,”’ “hideous” and even a “goblin,” and exaggerated caricatured images of her continue to circulate online as memes.

On Nov. 17, Cointelegraph reported that FTX and Alameda likely colluded from the very beginning, which ultimately contributed to their collapse. Both entities were created by crypto businessman Sam Bankman-Fried, who is now being considered for extradition by U.S. authorities for his role in the collapse of the exchange. 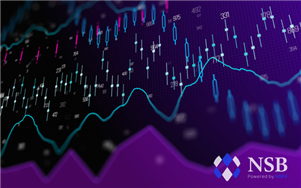 Daily Trades: The Most Significant Factors of Impact 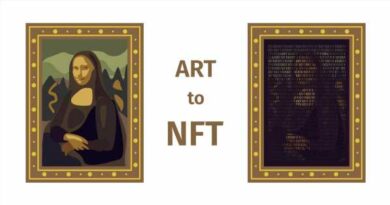 NFTs, a Short-lived Hype or the Definite Future of Art Ownership? 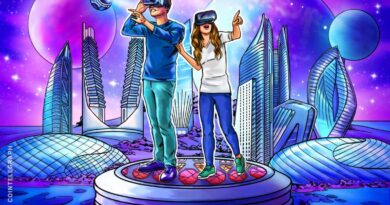